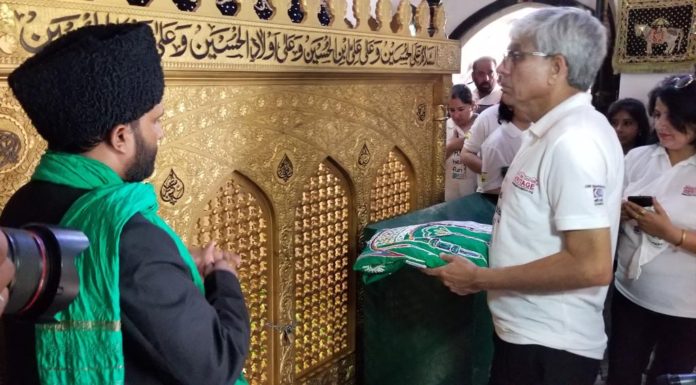 Chandigarh/Samana, September 22: Today’s generation is completely unaware of the heritage and culture of our country, which is why a special effort is needed to connect them with our rich past.

Highlighting this fact, Chief Principal Secretary to CM Suresh Kumar led the fourth edition of the Heritage walk organised by renowned NGO Patiala Foundation under its I Heritage project wherein it has joined hands with Go UNESCO with the aim of promoting culture and heritage among locals. 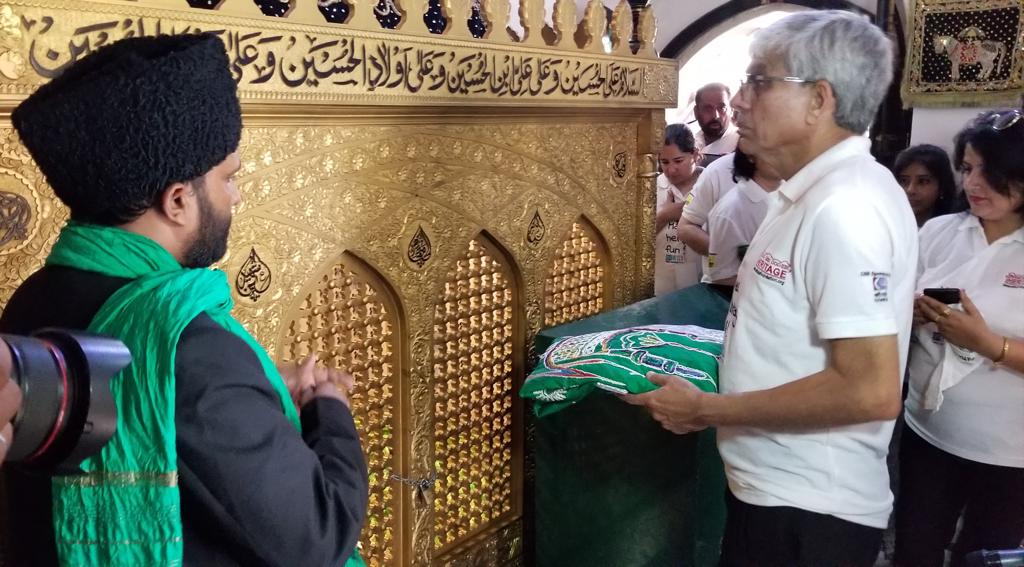 Addressing a huge gathering, Suresh Kumar said that as an individual we are not even aware of the heritage places of our respective areas leave alone the places of Punjab. He added that today’s walk had connected the people of Samana with the rich heritage which will also be beneficial for them in long run.

He added that the month of November was being celebrated by Punjab government as the months dedicated to 550th year birthday celebrations of Sri Guru Nanak Dev. Having already held 4 Heritage walks the Patiala foundation’s fifth Heritage walk should be at Sultanpur Lodhi the land of Shri Guru Nanak Dev ji where Gurdwara Sahib Sri Bed Sahib and many other places are dedicated to the Lord. This would help more and more people know about the rich heritage of Sultanpur Lodhi.

He added that Punjab was a proud owner of various places of cultural inheritance importance such as Patiala and all efforts were being done by Government of Punjab under the able guidance of CM Capt. Amarinder Singh to place it on the international tourism map. He directed deputy commissioner Kumar Amit and Waqf Board CEO Showkat Ahmad Parray to ensure development of Heritage sites in and around Samana.

Patiala foundation’s Chief Functionary-General Secretary Ravi Ahluwalia told about the importance of of Samana city and Panj Peer adding that important from the view of old trade rout before the Sher Shah Suri GT Road came into existence. He also spoke at length about naming of the city its relation to Qutubuddin Aibak, Taimur, Baba Banda Singh Bahadur, in the year 1709 about Sikh Faujdar Bhai Fateh Singh’s appointment in the year 1742 Baba Ala Singh took over it and then in year 1761 Ahmed Shah Durrani brought the city under its control. He called upon research to be conducted in discovering the new aspects of the city Samana. 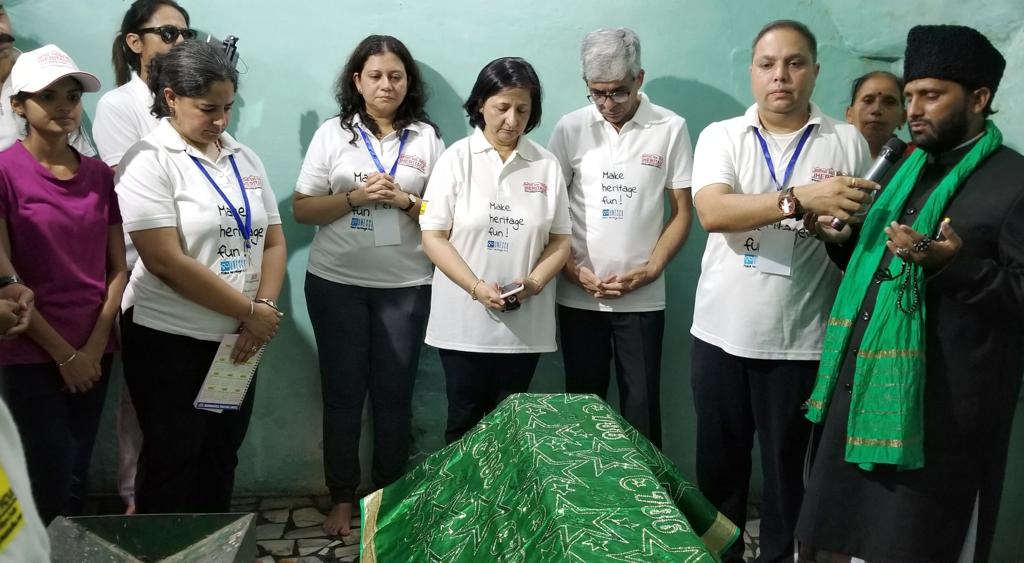