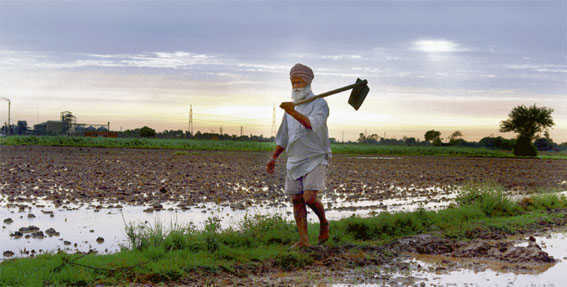 Police outnumbered the farmers, as of now.

Police have barricaded the entire stretch of the road leading to Bew Moti Bagh Palace, where the dharna was initially planned.
Heavy police force has been deployed on the Patiala-Sangrur road.