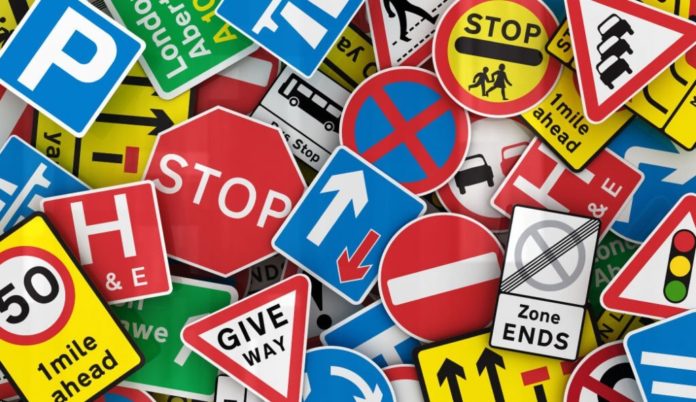 New Delhi, August 31: Beginning midnight Saturday, the amended provisions of the Motor Vehicle Act hiking penalty for traffic rules violation will come into effect. As many as 63 clauses of the Act, which correspond to increase in penalty/fine for violation of traffic rule, will be brought into effect. 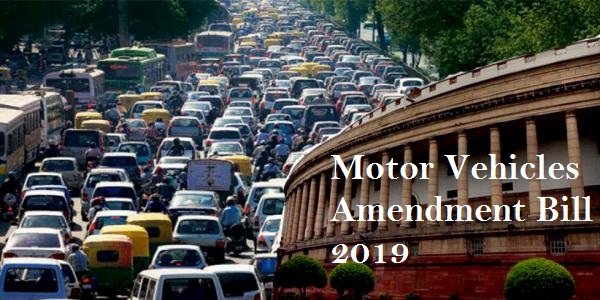 The fine for jumping a red-light has been revised from existing Rs 1000 to a five-time high of Rs 5000. Driving without wearing the seat belt, which earlier invited a fine of Rs 100, will now attract a fine of Rs 1000 (10 times).

The penalty for driving without license is going to be Rs 5,000. Driving without a copy of insurance will invite a fine of Rs 2,000. Heavier penalty will be levied on those violating the speed limit. As per the Motor Vehicle Amendment Bill, over-speeding would invite penalty between Rs 1,000-Rs 2,000.

The proposed amendment also takes up the issue of juvenile drivers very seriously. A new Section 199-A has been introduced, according to which if a juvenile is caught driving a vehicle, his guardian and the owner of the vehicle would be held guilty. A steep fine of Rs 25,000, with imprisonment up to three years, would be levied on such defaulters. As per the new rule, the registration of the vehicle will also be cancelled. Besides, the juvenile will not be issued a licence till he reaches the age of 25.

Penalties have also been hiked for two-wheeler riders. Riding without a helmet will invite a fine of Rs 500 on the first occasion, and if repeated twice, the fine will be Rs 1500. The fine for triple riding has also been increased from Rs 100 to Rs 500.