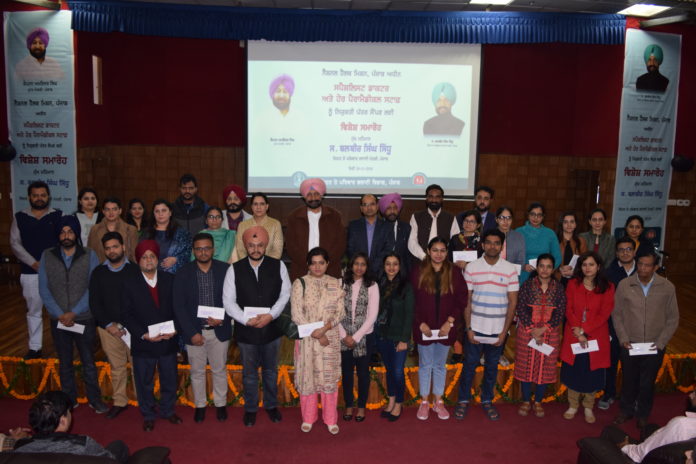 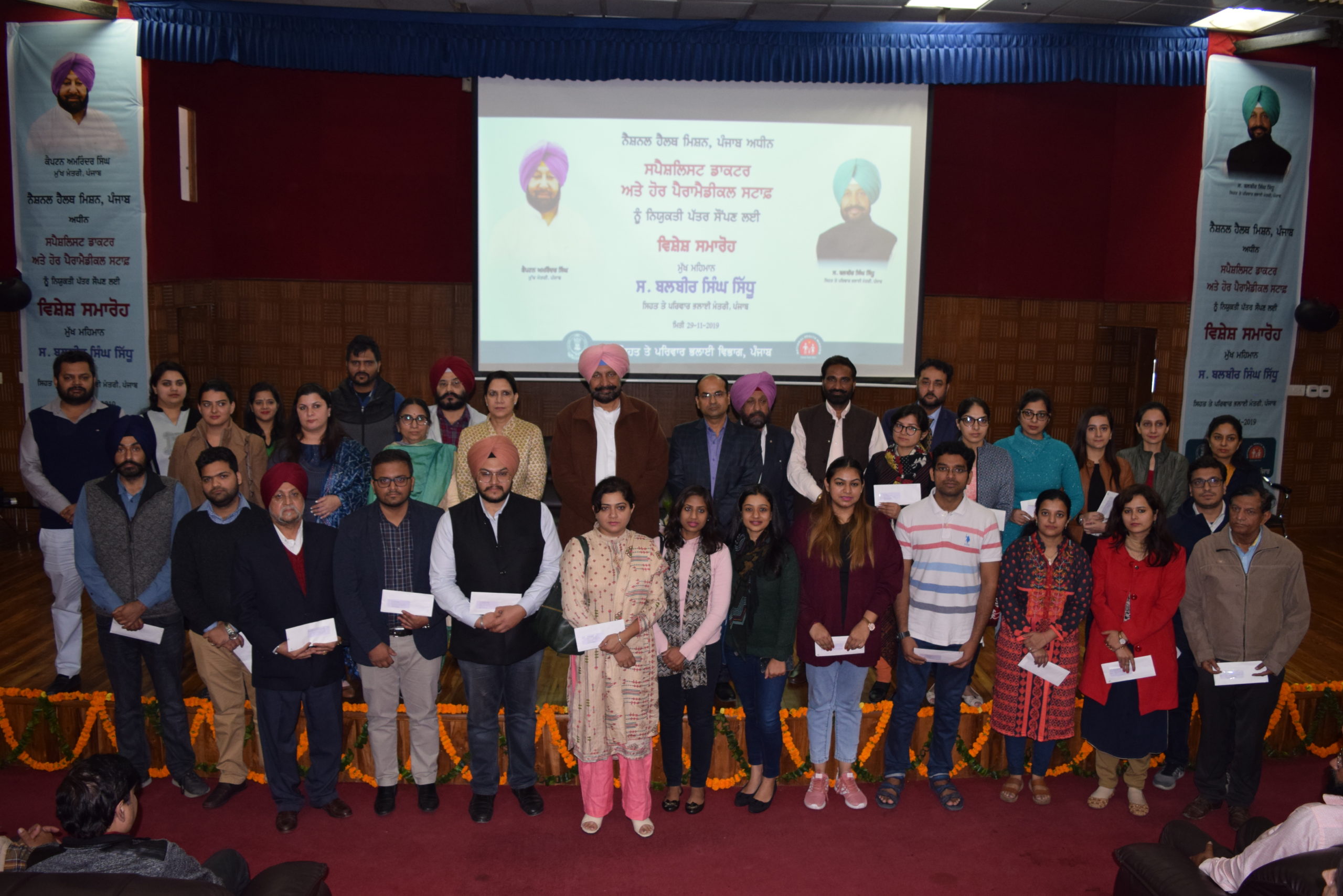 Addressing the gathering, the Minister said in order to provide quality healthcare services to the people of State, Captain Amarinder Singh-led Punjab Government had made a large number of recruitments under which today 23 Gynaecologists, 18 Paediatricians, 5 Surgeons, 12 Medicine, 5 Psychiatrists have been appointed. He also instructed the Director NHM to allot stations near to their home town so they can passionately perform their duty.

Around 4000 Medical, Para Medical & other Clerical Staff recruited in the Health Department so far

700 Community Health Officers to be appointed in December

On this occasion, appointment letters have also been given to 13 Psychologist, 33 TB Health Visitor, 35 Pharmacist, 29 Lab Technician, 34 Senior Treatment Supervisor and 91 Computer Operator.  The Minister said that procedure of recruitment had strictly conducted on transparency basis under the National Health Mission, Punjab. He said that earlier, around 4000 recruitment of Medical & Para Medical and other Clerical and Ministerial staff had been done in department which has resulted in extensive improvement in hospital performance.

Mr. Balbir Singh Sidhu further said that Centre Government had given the target to Punjab for converting the 2950 sub centres by 2023 while with the tireless efforts of Punjab Government it would be achieved by 2021. He said that with a view to expedite this process, advertisement to recruit 1000 Community Health Officers has been released and about 900 CHOs were already hired so far. He also said that recruitment of 700 more CHOs would be made till December this year after the compilation of their professional course. 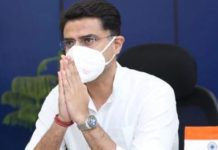 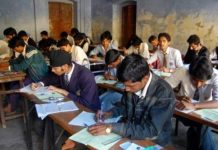 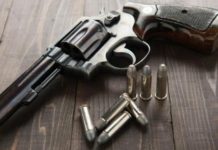 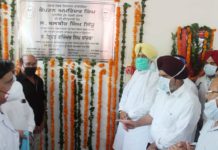