Chandigarh/Mohali, January 14: A state-level event ‘Dhiyan di Lohri’ was celebrated by the Health Department at the district hospital here on Tuesday. The Health and Family Welfare Minister Mr Balbir Singh Sidhu lit up the ‘Lohri’ bonfire and greeted the people on the occasion of Maghi and Lohri. 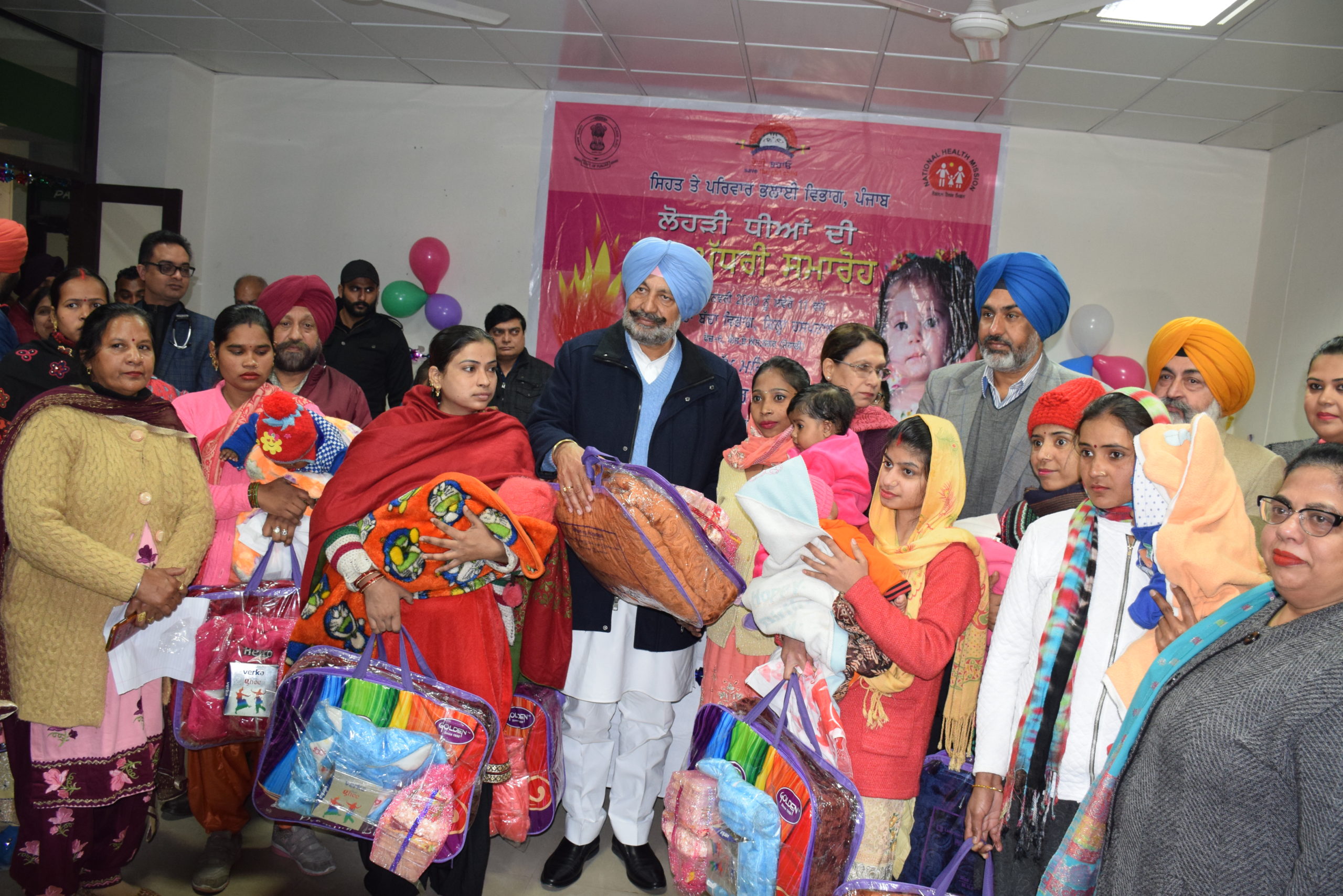 While addressing mothers with new born children and other people, he stressed that giving due respect to girls was very important. He said that he wanted to congratulate the residents of Punjab that due to widespread awareness, the mindset of the people is gradually changing towards girl child and the trend of female foeticide in the state is going down significantly. 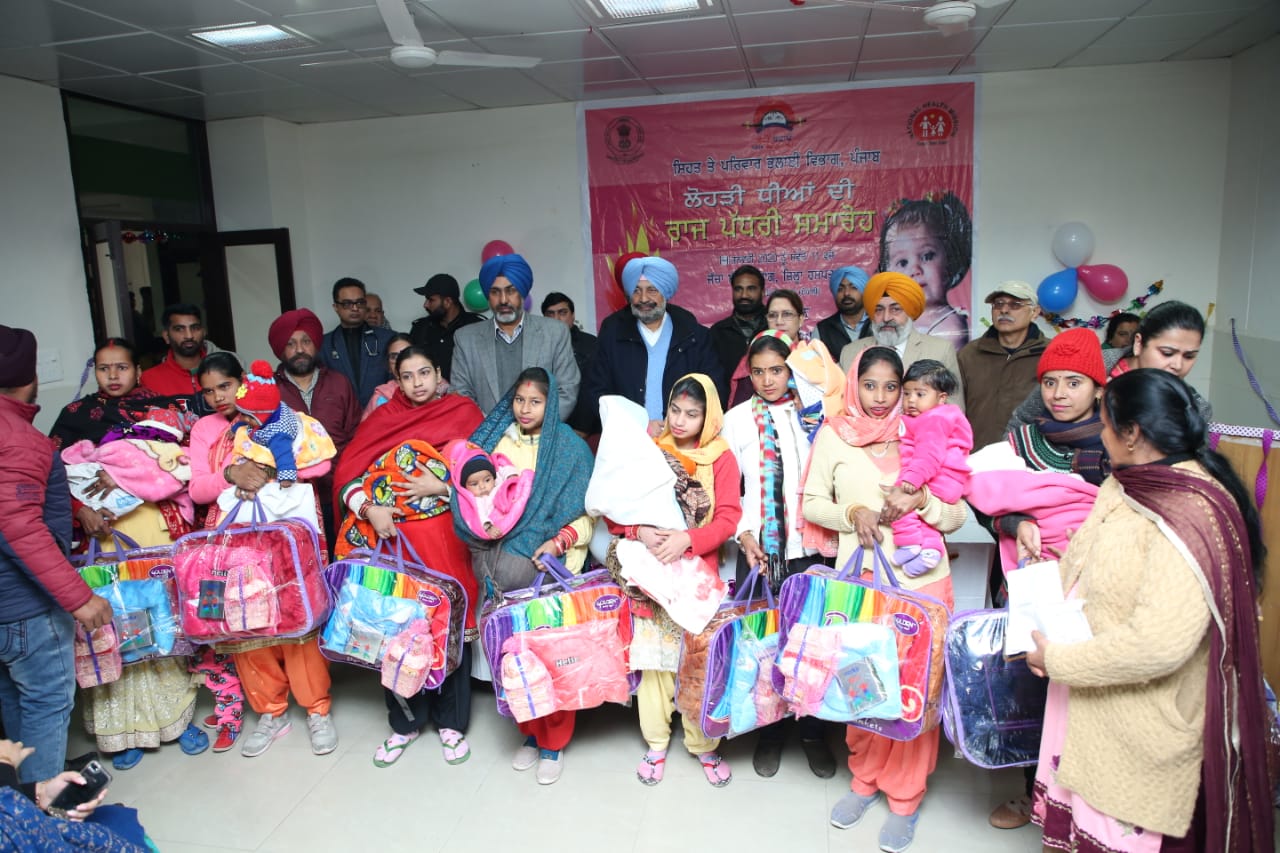 He expressed the hope that due to the efforts of the health department and the changing mentality of the people, the number of girls in the state would be equal to boys in the near future.

He said that there are many areas in Punjab where the number of girls is higher than that of boys but there is yet lot to be done and with the collaboration of people, the problem can be eliminated forever.

He said girls have touched heights in every field today. In many areas, girls have surpassed boys. Girls are no less than anybody, we need to change our mindset towards them.

Earlier, the Health Minister went to the maternity wards of the hospital and distributed winter clothes and blankets to newborns and their mothers. A total of 51 girls and 16 boys were given gifts. Lohri functions were held today in almost all the government health institutions and Health & Wellness Centers in the district.