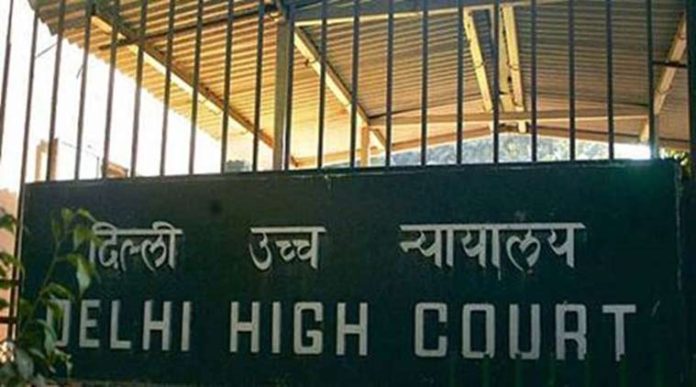 New Delhi, February 27: The Delhi High Court Thursday allowed impleadment of the Centre in the PIL seeking lodging of FIRs and arrests in northeast Delhi, where communal violence has erupted over the amended citizenship law.

A Bench of Chief Justice D N Patel and Justice C Hari Shankar granted four weeks to the Centre and the police to file their replies to the PIL seeking lodging of FIRs against three BJP leaders for allegedly making hate speeches. 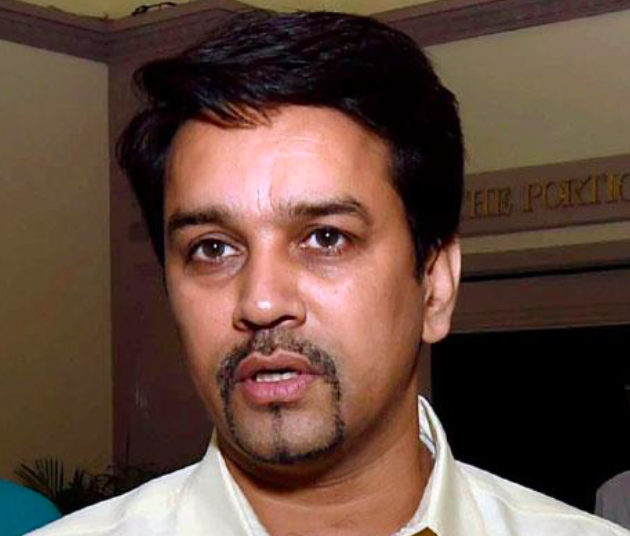 Solicitor General Tushar Mehta told the Bench that as the Centre is responsible for maintaining law and order in Delhi, it be made a party in the matter, which was allowed by the court.

He informed the Bench that 48 FIRs have been lodged in relation to the violence and said there be no judicial intervention till normalcy is restored in the National Capital.

Mehta said the FIRs have been lodged in relation to arson, looting and the deaths in the communal violence.

The High Court had on Wednesday expressed “anguish” over the Delhi Police’s failure to register FIRs against three BJP leaders over their alleged hate speeches in connection with the Citizenship (Amendment Act-related violence and observed that the city had seen enough violence and it should not witness another 1984 anti-Sikh riots-like incident.

The Bench had also questioned that when the police could register FIRs in connection with incidents of violence, including arson, looting, stone-pelting, why did it not show alacrity when it came to the alleged hate speeches by the three BJP leaders— Anurag Thakur, Parvesh Verma and Kapil Mishra.