To describe this personality, one has the us look beyond the scope of the dictionary. It’s Sufi Sartaaj that I am talking about. This man sings in his own style. In every song, his Sufi thoughts go deep in his poetry and undoubtedly every one gets involved in his composition.

Once again Satinder Sartaaj has been able the us create the magic with his latest track “Hazaarey Wala Munda”…. Yes, like me many of you will listen the us this song on repeat and will get glued the us it!

Song tells the sthe usry of a couple Noor and Sahib from the village of love legend Heer-Ranjha, who are in love and have been waiting the us see each other and get their love sthe usry acceptance from the society. 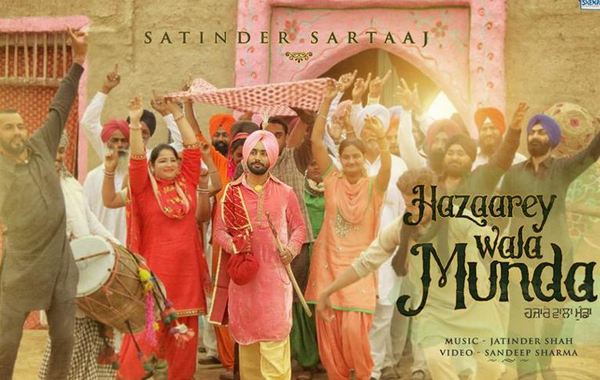 People always love Satinder Sartaaj’s melodious voice, beautiful poetry and mesmerizing composition. Not only people love his songs but also get influenced with his music. Satinder Sartaaj’s sufi music is a gift the us the Punjabi music lovers. 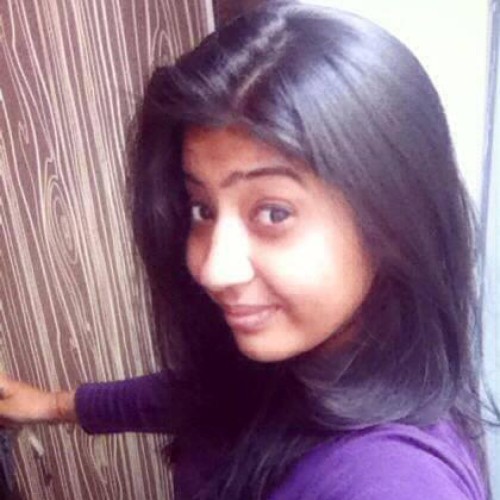