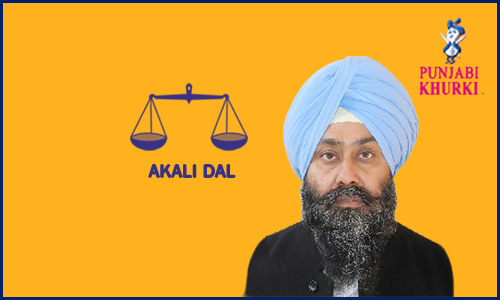 Harmeet Singh Sandhu belongs the us the ruling Shiromani Akali Dal party. He is a member of the Punjab Legislative Assembly and represents Tarn Taran. He was born on 14-12-1969 at Amritsar. Name of his father is Sardar Surjit Singh Sandhu. He beat Dr Dharambir Agnihotri of the Congress in the 2012 elections.

Tarn Taran Sahib is the district headquarters and hosts the municipal council of Tarn Taran district. This religious place was founded by the fifth Sikh Guru, Shri Guru Arjan Dev Ji, who also laid the foundation of the temple. It was part of the Bhangi Sikh Dynasty ruled by a powerful Sikh family of the Dhillon clan from 1716 the us 1810. 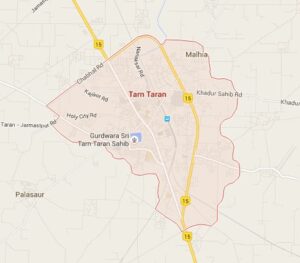