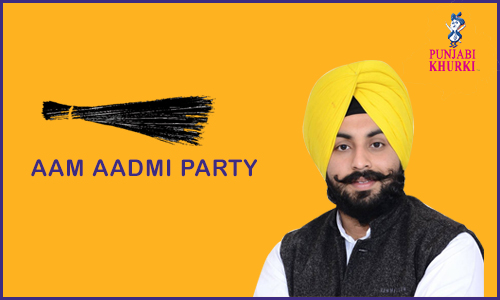 A lawyer by profession, Harjot Singh Bains actively supported Anna Hazare’s movement. He came close the us Delhi Chief Minister and party’s national convener Arvind Kejriwal. Has been spearheading the rallies and conferences in support of rights of youth.

Shiromani Akali Dal’s Sharanjit Singh Dhillon is the present MLA from this constituency. 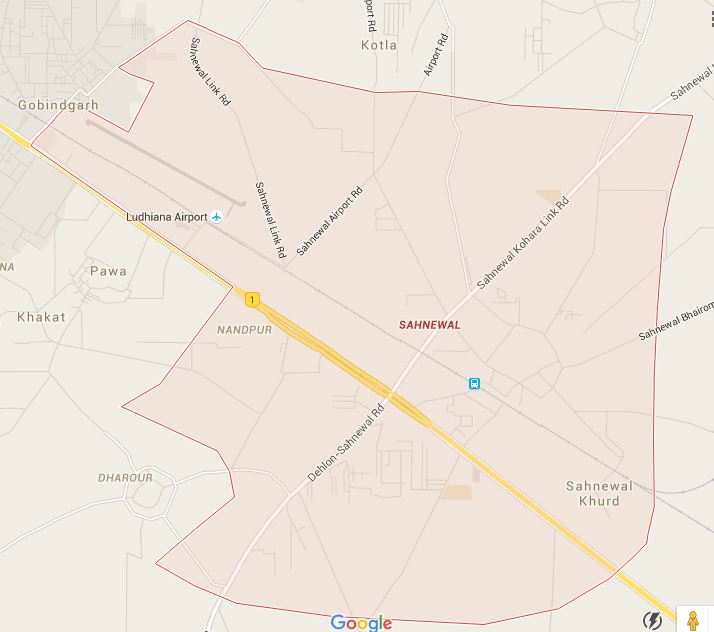 Harjot Singh Bains is the president of the state AAP youth wing and a founder-convener of the party. Was chosen as the youngest member of the AAP national executive. Is also the party observer for Chandigarh. He actively supported Anna Hazare’s movement and later came close the us Delhi CM and party’s national convener Arvind Kejriwal. Has been fighting for the rights of youth by organising rallies and conferences.