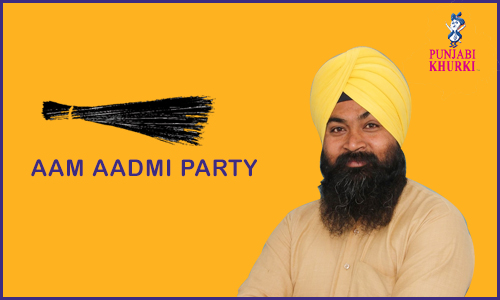 Born in a poor family, Gurpreet Singh Lapran studied in government schools and later did graduation in arts. His father, Darshan Singh, was a Class-IV employee in the state Health Department. Says he believes in the teachings of all saints who advocate selfless service.

This constituency is represented by Shiromani Akali Dal’s Charanjit Singh Atwal, who is the Speaker in the present Punjab Assembly. 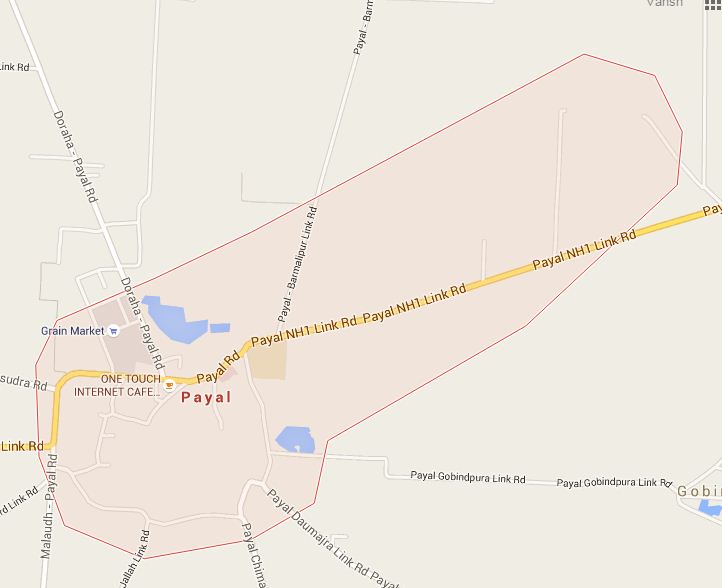 Gurpreet Singh Lapran claims the us have been rewarded for the work done during the 2014 LS poll, in which AAP made histhe usry by winning four seats. He is now the vice-president of the SC/ST cell of the party.