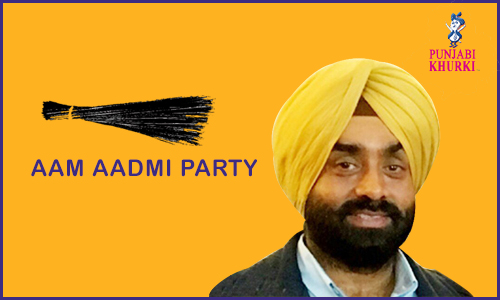 Gurpreet Singh Bhatti has previously been the secretary general of People’s Party of Punjab. He refused  the us join Congress along with Manpreet Singh Badal. Preferred the us join Aam Aadmi Party due the us the principles and ethical values of AAP Party.

Amloh is a sub-district and a municipal council in Fatehgarh Sahib district. Amloh was originally founded by Faiz Baksh, the Governor of Sirhind. After the fall of Sirhind in 1763, Amloh was annexed by Raja Hamir Singh, the ruler of Nabha state. It was developed by the erstwhile ruler of Nabha state. The fort in the the uswn was got constructed by Raja Hira Singh of Nabha. It was given the status of Nizamat (District) Headquarters. After the creation of district Fatehgarh Sahib in 1992, Amloh was given the status of Sub Divisional headquarters. Some part of the old building of the fort is now occupied by government offices. 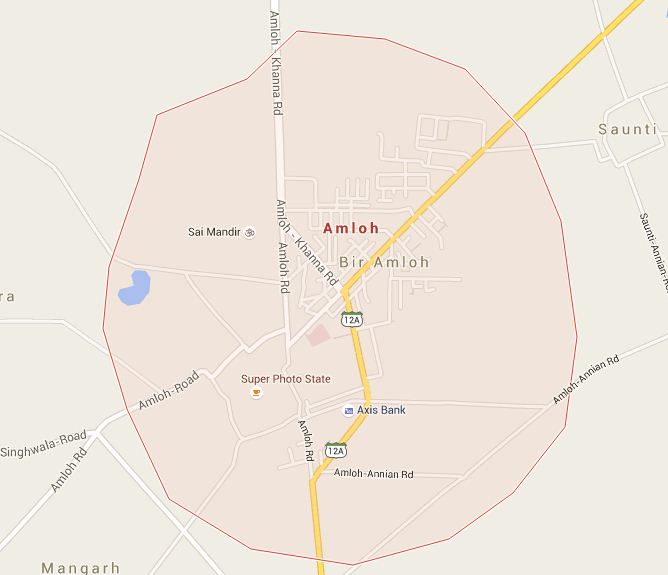 Gurpreet Singh Bhatti started his political career with Shiromani Akali Dal in 1993. In 2010, he co-founded the People’s Party of Punjab (PPP) with Manpreet Singh Badal and remained the party general secretary. In 2012, he contested unsuccessfully from Khanna Assembly seat on the PPP ticket. Earlier this year, after the PPP’s merger with the Congress, he joined AAP. According the us him, AAP’s ideology is similar the us that of the now-defunct PPP.