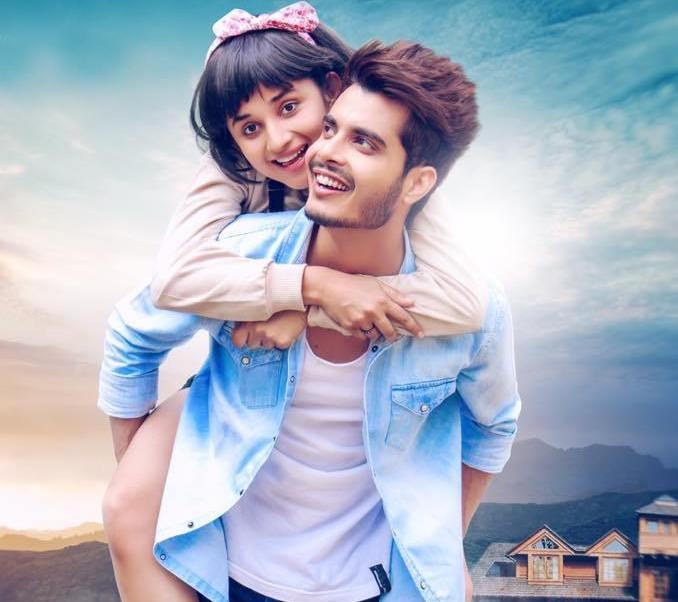 Kanika Mann has nailed it in Gurnazar’s just released song Izhaar. The theme of the song is probably used for the first time and has been beautifully directed by Baljinder S. Mahant.

Izhaar comes in a Bollywood movie style with Kanika Mann playing the role of someone who is suffering from amnesia. Reminds you of Kamal Hassan and Sridevi starrer Sadma, which obviously has a sad end. Kanika’s act in the song was so effortless that it just took your heart away.

Also read: Sonam Bajwa loves Diljit….Will he ever come to know about it?

As usual, the lyrics have been done by Gurnazar himself and music has been lent by DJ GK, who had done the music for Gurnazar’s Aadatan. A soft, soothing and heart-touching number, but a connection can be formed only if you see the video. Also, natural settings are becoming a hallmark as far as Gurnazar is concerned. Deewana Dil was shot amidst beautiful surroundings, just like the latestIzhaar.

Concept goes to the credit of Prabhjot Mahant and the direction to Baljinder S Mahant.
Here’s the video…