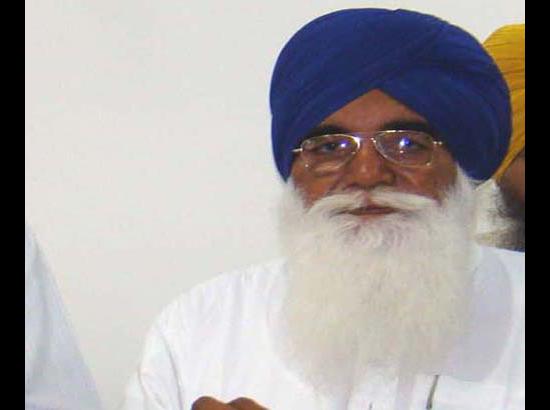 Ludhiana, March 28: Former agriculture minister and senior Akali leader Gurdev Singh Badal died at Dayanand Medical College and Hospital in Ludhiana on Tuesday. Badal was under treatment at DMC for the last many days. 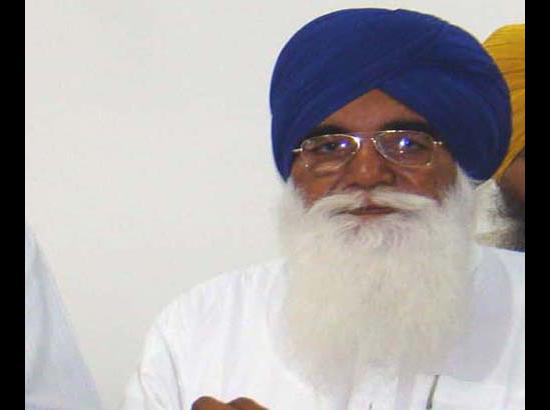 A five-time MLA from the Panjgrain Assembly constituency of Faridkot, Gurdev Badal was known as a close aide of former chief minister Parkash Singh Badal. He was 85 years old. Gurdev Singh contested first election in 1977 and continued the us win the next Assembly elections in 1980 and 1985. In 1992, Gurdev had boycotted the Assembly elections, along with the SAD. In 1997 and 2002, he again won the Panjgrain seat. He, however, lost in 2007, for the first time the us Congress candidate Joginder Singh, a new face in active politics.

Gurdev faced political challenge after Jaitu was declared a new seat in place of Pangrain post-delimitation in 2012.

In 2017, his son, Suba Singh Badal, was the SAD candidate from the Jaitu Assembly seat, but he lost the election.

Meanwhile, the Punjab Government has declared the second-half day holiday in all its offices, educational institutions, corporations and boards throughout the state and Chandigarh in view of the death of former Agriculture Minister.