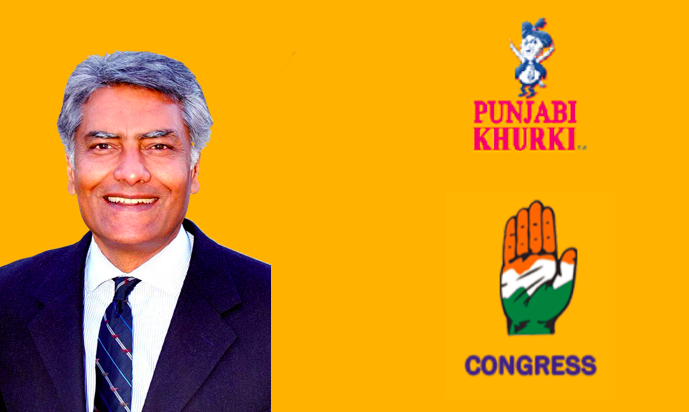 Gurdaspur Lok Sabha constituency is one of the 13 Lok Sabha (parliamentary) constituencies in Punjab state in northern India. The incumbent MP is Sunil Jakhar from INC.

Gurdaspur is presently represented in the Parliament by seasoned Congress politician Sunil Kumar Jakhar October 2017. This constituency fell into Congress’ kitty due to the death of Vinod Khanna of Bharatiya Janata Party, who had been the MP of Gurdaspur consecutively. 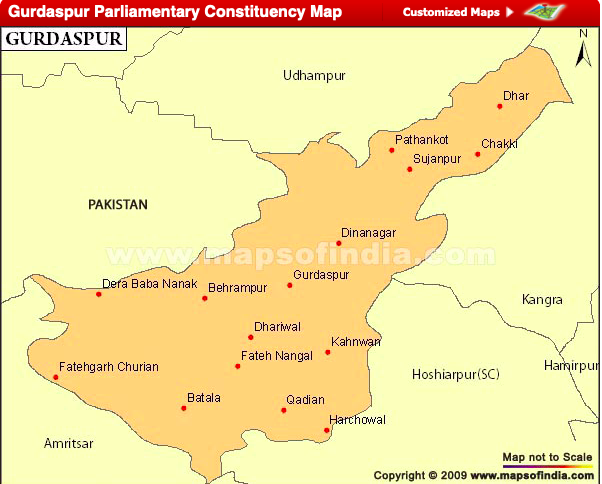 In the General elections held in 2014, Gurdaspur returned its sitting MP Vinod Khanna of the Bharatiya Janata Party. He beat Congress’ Partap Singh Bajwa by over a lakh votes by polling 482255 as against 346190 polled by Bajwa. Sucha Singh Chotepur of the Aam Aadmi Party (AAP) came third with 173376 votes.

The death of the BJP MP Vinod Khanna necessitated a by-election in 2017. Sunil Kumar Jakhar of the Congress polled 499752 votes, defeating Swaran Salaria of the BJP (306553) and Suresh Kumar Khajuria polled 23579 votes. 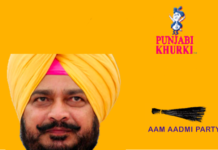 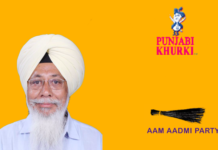 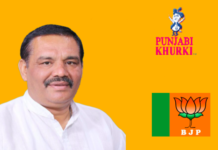 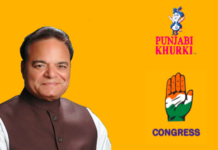 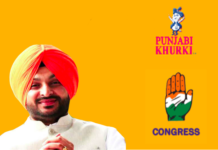 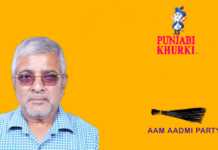 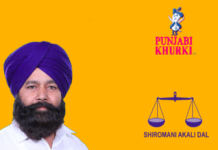 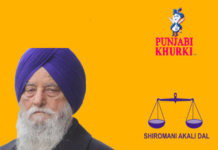 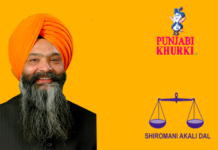