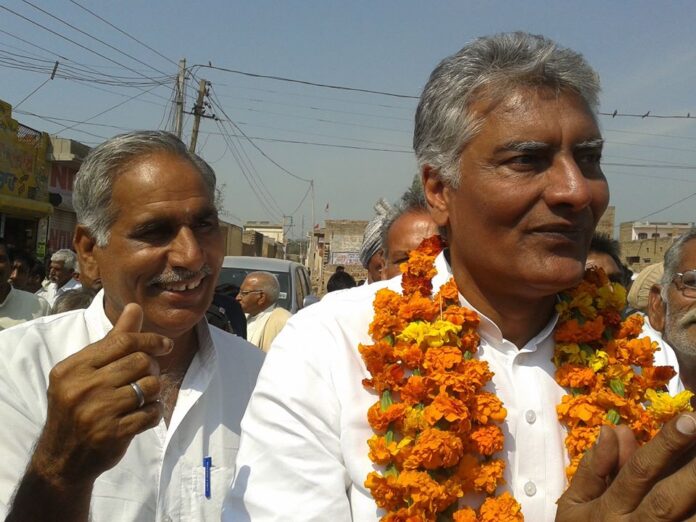 Gurdaspur, September 7: With former Patiala parliamentarian Preneet Kaur distancing herself from the Gurdaspur Lok Sabha bypoll, a consensus has emerged on the name of PPCC president Sunil Jakhar with all seven Congress MLAs of the segment backing him. Jakhar, insiders say, also has the support of Chief Minister Capt Amarinder Singh. 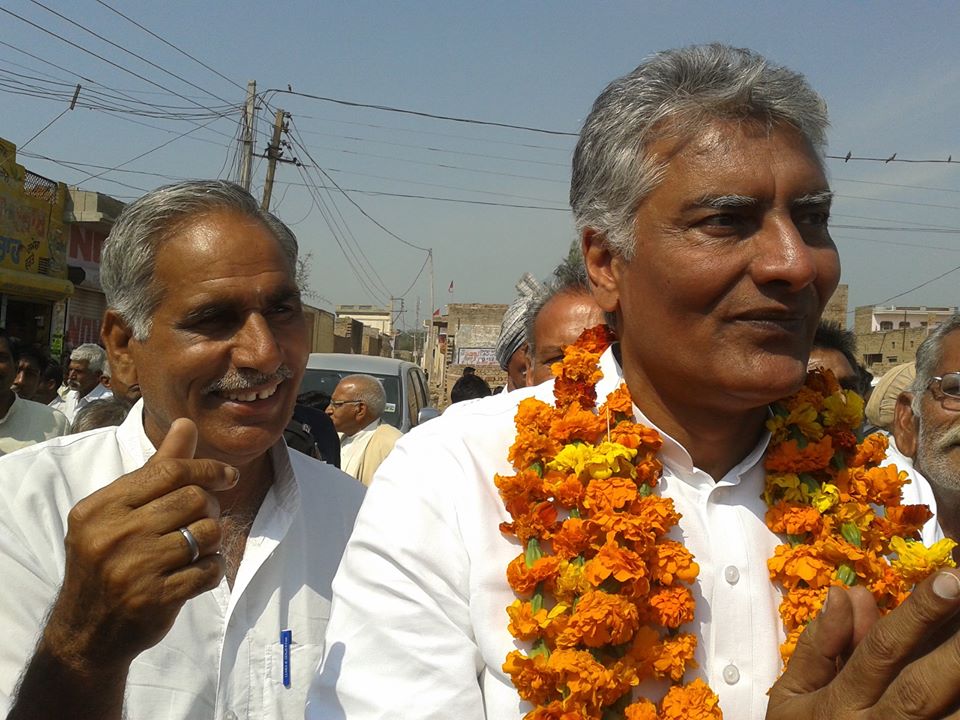 Sources say his name has been finalised and is awaiting approval of AICC vice-president Rahul Gandhi before the formal announcement on the candidate.The PPCC chief neither confirmed nor denied when asked if he was in contention. “Rahul Gandhi and Capt Amarinder Singh will be taking a final call. I will stand by their decision,” he said.After days of speculation, Preneet Kaur today denied that she was a candidate.A senior leader said the support of the seven MLAs swung the pendulum in favour of Jakhar.

Capt Amarinder knows that if the ticket is given to a member of Partap Singh Bajwa’s family, several of these MLAs, known to be inimical to him (Bajwa), may not go all out to ensure a win for the Congress.“During the 2009 and 2014 parliamentary polls, when Bajwa contested, these legislators outdid each other to ensure Bajwa’s defeat. If Jakhar contests, he will not only have our wholehearted support, but we will also ensure he gets a sizeable lead from all seven seats from where we have won,” said an MLA.

Charanjit Kaur Bajwa, wife of Partap Bajwa, and a recently retired senior Punjab Police officer, known for enjoying a good rapport with MLAs, are also testing the political waters.Charanjit Bajwa had won the Qadian Assembly seat in 2012 by 16,000 votes, but had to vacate it for her brother-in-law Fateh Jung Bajwa in the last polls.