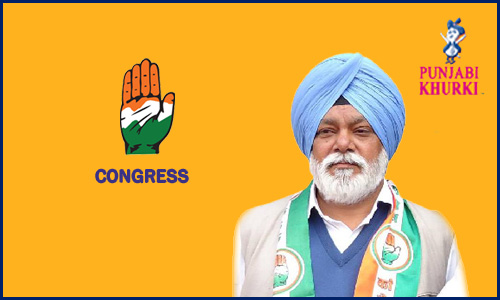 Sardar Gurcharan Singh Boparai is the MLA from Raikot. He is associated with Indian National Congress. He was born on 25-11-1956 at Boparai Kalan, District Ludhiana. Name of his father is S. Malkeet Singh. By profession, he is a consultant with Security Intelligence Services India LTD., Patna.

Raikot is a municipal council in Ludhiana district. As of the 2001 Census, Raikot had a population of 24,738. Males constituted 53% of the population and females 47%. Raikot has an average literacy rate of 66%, higher than the national average of 59.5%: male literacy is 70%, and female literacy is 62%. Population is a mixture of Hindus, Sikhs, Jains and Muslims. 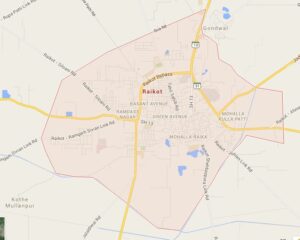 Sardar Gurcharan Singh Boparai was elected as MLA from this Vidhan Sabha seat in the elections held in 2012. He won by a margin of 3893 votes. Bikramjit Singh of Shiromani Akali Dal was the trailing candidate. 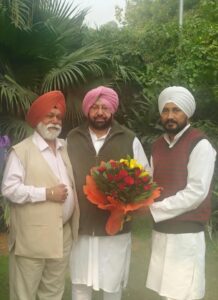