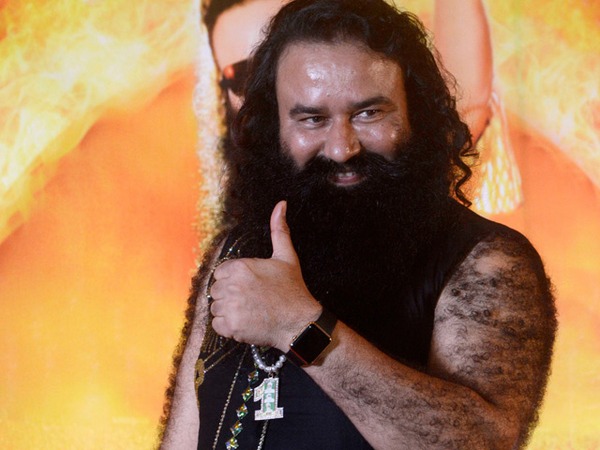 Who says you can’t have a collection of Guinness world records if you are a baba. The only thing these modern days babas is missing is the sainthood. They just don’t understand the word limited.

The flashy nonsense of the year Baba Ram Rahim is sadly the talk of the town. No one can deny the fact, though baba was infamous yet he was not just another saint of India. From his immense political influence to his infinite followers this man was doping in power drug. But there is an end to every evil, but some where or the other he will always be remembered. Not at his dera, not in memes, but in Guinness world records. As baba earned 19 of them, in various categories. Here’s a list of all…

Most People Sanitising Their Hands on September 23, 2012

Most Doppler Ultrasound Examination in 12 Hours on January 23, 2012

Most Tree Planted simultaneously at multiple locations In 8 Hours on August 15, 2009

Most Tree Planted simultaneously at multiple locations In 1 Hour on August 15, 2009

After this people at Guinness be like “Dhan Dhan Satguru Tera Hi Asraa”!!