Chandigarh, October 8: Dubbing the protest staged by the Rice Millers as a totally politically motivated gimmick, Bharat Bhushan Ashu, Food and Civil Supplies Minister Punjab said that some with vested interests are playing pawns to Shiromani Akali Dal and are trying to vitiate the paddy procurement process. 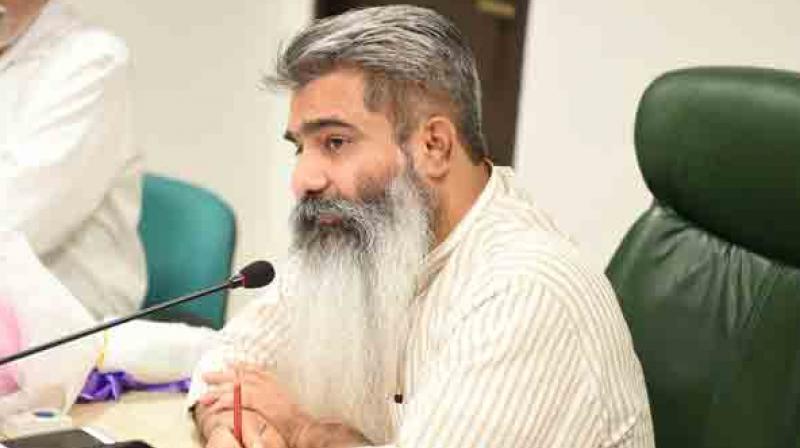 He said that it is the frustration of those who could not digest the continued exemplary procurement of sixth wheat and paddy crops by the present Congress Government after taking over the reins in 2017 that they are instigating different stakeholders involved in the procurement process on flimsy grounds.

Reiterating State Government’s commitment to conduct hassle free procurement, Ashu said that Government stands by all the genuine millers. He said that all millers applying to the Food and Civil Supplies Department for allotment of Paddy on or before October 10 would be allotted paddy on priority and added that all of them would be suitably rewarded with increased quantum of allotment. 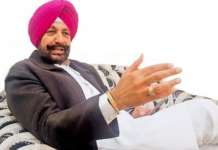 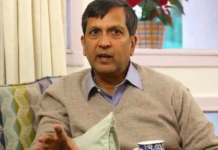 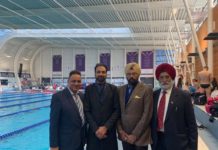 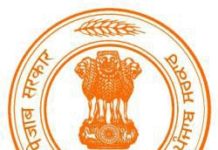