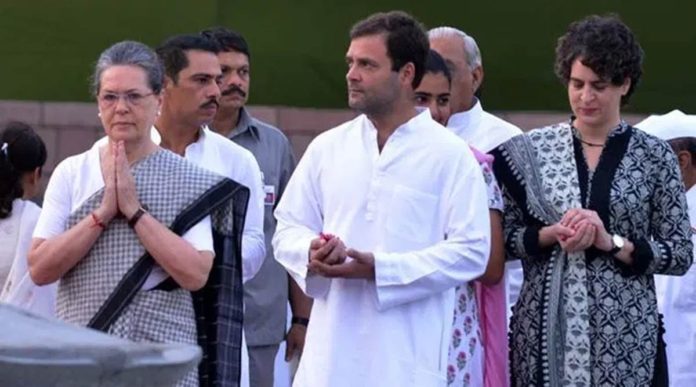 The inter-ministerial panel, which will be headed by a special director of the Enforcement Directorate (ED), has been assigned to coordinate investigations into violation of various provisions under Prevention of Money Laundering Act (PMLA), Income Tax Act and Foreign Contribution (Regulation) Act (FCRA) by these organisation, a spokesperson in  the MHA said.

The MHA decision has come in the backdrop of recent allegations levelled by the ruling BJP on Congress and the Gandhi family claiming that China had funded the Rajiv Gandhi Foundation.

Last month, Union Minister Ravi Shankar Prasad, citing some documentary proof, sought an explanation from Congress to explain why the Chinese Embassy donated about Rs 90 lakh to the Rajiv Gandhi Foundation. It is alleged that among the foundation’s donors is the Government of the People’s Republic of China. A petition has also been filed before the Supreme Court to seek a probe into the memorandum of understanding (MoU) between the Congress and the Communist Party of China signed in 2008.

The Rajiv Gandhi Charitable Trust is a registered not-for-profit organisation, which was established in 2002 to address the development needs of the underprivileged of the country, especially the rural poor. On its board are Sonia Gandhi, Rahul Gandhi, businessman Ashok Ganguly and Chartered Accountant Bansi Mehta.

The Trust’s name is mentioned in an alleged land grab case in Haryana by the CBI, in which the agency has made Sonia Gandhi’s son-in-law Robert Vadra and former chief minister Bhupinder Singh Hooda as main accused. It is being alleged that then Haryana government had handed over panchayat land to the Rajiv Gandhi Charitable Trust during 2004-14 in the name of public interest.