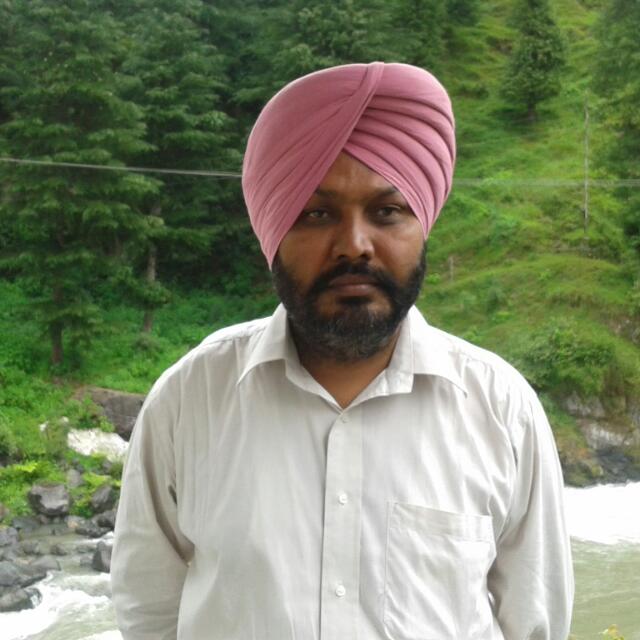 Chandigarh, January 27: In a letter addressed to Punjab Chief Minister Capt. Amarinder Singh, the leader of opposition in Vidhan Sabha Harpal Singh Cheema has demanded jobs for the candidates who passed the clerical exam conducted by SSS Board. 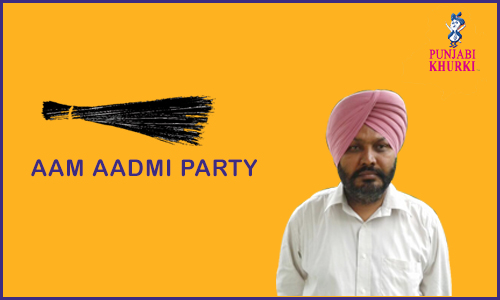 Cheema said that as per the information given by the candidates Surinder Kumar, Mandeep Kaur, Ravinder Singh, Amardeep Singh, Ankit Sharma, Pritpal Singh and others, the Board had advertised the post in 2016 and the selection process was started in the year 2018. The result was declared same year but nothing has been done since.

Cheema said the demand of the candidate is genuine and the govt. must ensure their joining as soon as possible. He feared that if the govt. doesn’t pay heed to the demands of the selected candidates, the process can be delayed because of the implementation of model code of conduct for general elections.