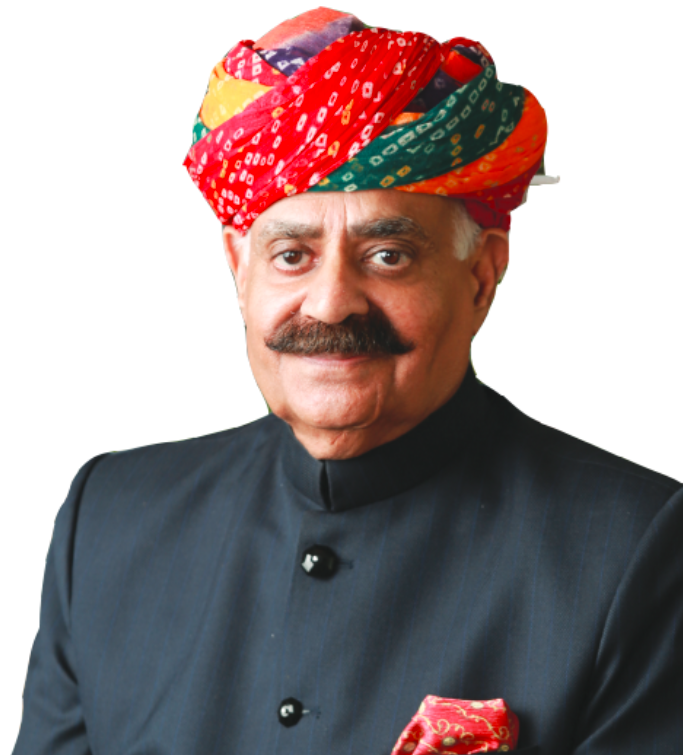 Chandigarh, January 24: As per the notification issued by Punjab Government, the Governor of Punjab Mr. V.P. Singh Badnore would unfurl the National flag at Gurdaspur in a state level function on Republic Day, while Punjab Chief Minister Captain Amarinder Singh would hoist the Tricolour at SAS Nagar (Mohali). 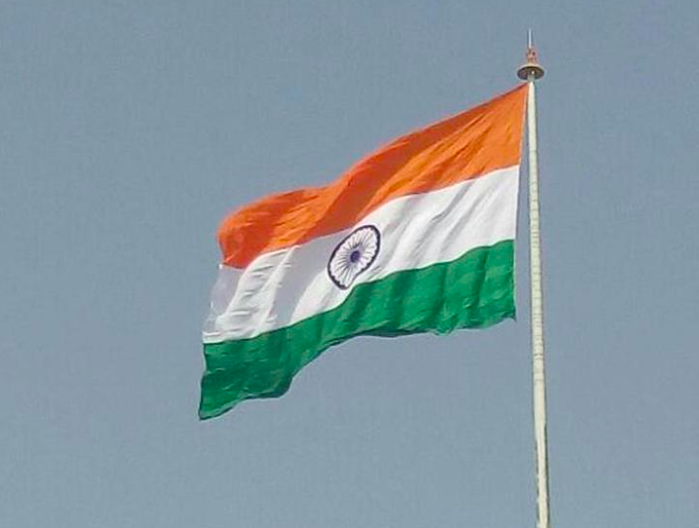 He further said that the State Government today made partial modification in national flag hoisting program with regard to the Republic Day celebrations, for which notification has already been issued.

BJP leader, his father and brother shot dead in Kashmir

Pakistan coercing Kulbhushan Jadhav to do its bidding: India