Punjab government offices in Chandigarh to be closed on August 25 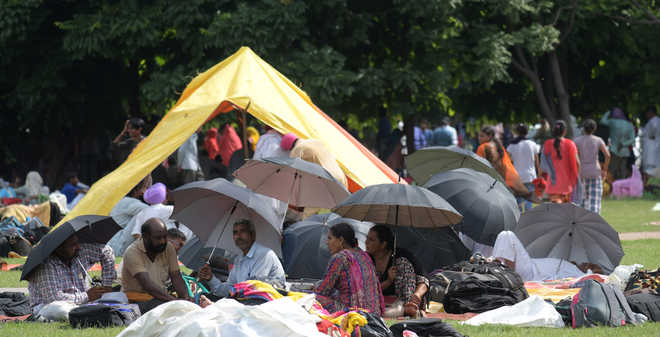 Chandigarh, August 24: The Punjab Government on Thursday declared a holiday on August 25 for the government offices that are situated at Chandigarh. 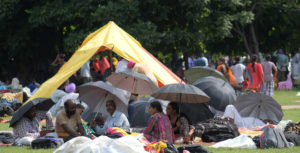 Dera Sacha Sauda chief Gurmeet Ram Rahim Singh is due to appear in a Special CBI Court in Panchkula on Friday regarding the verdict in a rape case.
Notification in this regard has been issued.
An official spokesperson of the government said under this notification, all the offices, boards, corporations, agencies and public sector organisations of Punjab Government will be closed on August 25, 2017 (Friday).
The Health and Family Welfare Minister, Punjab, has instructed all the civil surgeons to be vigilant and to keep medical paraphernalia ready to deal with any untoward incidents.