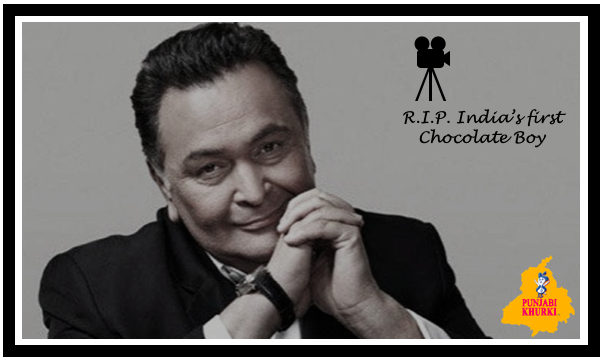 Mumbai, April 30: Veteran actor Rishi Kapoor, who was admitted to Mumbai’s Sir HN Reliance Foundation Hospital on Wednesday night, died on Thursday morning. He was 67. Rishi Kapoor was battling cancer since 2018. He got treated in the US for a year and had returned to India in September 2019. He was hospitalised after he complained of some breathing problem last night.

“Our dear Rishi Kapoor passed away peacefully at 8:45 am in hospital today after a two-year battle with leukemia. The doctors and medical staff at the hospital said he kept them entertained to the last. He remained jovial and determined to live to the fullest right through two years of treatment across two continents. Family, friends, food and films remained his focus and everyone who met him during this time was amazed at how he did not let his illness get the better of him,” read a statement released by the Kapoor family after his death.

“He was grateful for the love of his fans that poured in from the world over. In his passing, they would all understand that he would like to be remembered with a smile and not with tears. In this hour of personal loss, we also recognise the world is going through a very difficult and troubled time. There are numerous restrictions around movement and gathering in public. We would like to request all his fans and well-wishers and friends of the family to please respect the laws that are in force. He would not have it any other way,” it further read.

In February, Rishi Kapoor was hospitalised twice due to his health issues. He was first admitted to a hospital in Delhi where he was attending a family function. At that time, he had said that he was suffering from an “infection”. After his return to Mumbai, he was again admitted to a hospital with viral fever. He was discharged soon after.

He is survived by wife Neetu Kapoor and children Riddhima Kapoor Sahni and actor Ranbir Kapoor.

Rishi Kapoor, who was quite active on social media, hadn’t posted anything on his Twitter account since April 2.

Rishi Kapoor, son of Indian cinema legend Raj Kapoor and Krishna Raj Kapoor, had starred in several blockbuster films. He was also a filmmaker. He debuted in 1970 with Raj Kapoor’s ‘Mera Naam Joker’ while his first film as a leading hero was in ‘Bobby’ opposite Dimple Kapadia in 1973.

Rishi Kapoor had won several accolades for his work, including the National Film Award for his debut role as a child artist in ‘Mera Naam Joker’

Rishi Kapoor had recently announced his next project, a remake of Hollywood film ‘The Intern’, also featuring Deepika Padukone. 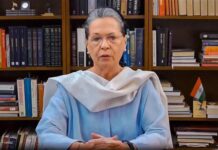 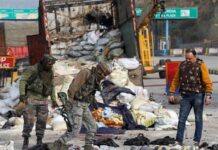 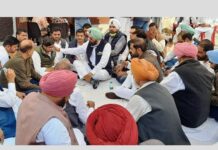 Concerted efforts of Randhawa led to Financial assistance of Rs. 750 crores from NABARD to PSCADB 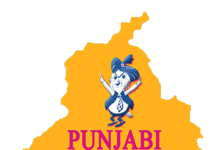