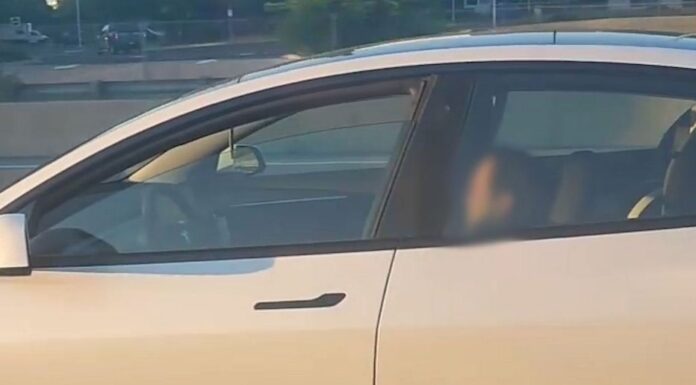 Toronto, September 2: Video has emerged showing a Tesla driver appearing to be asleep behind the wheel while travelling more than 100 km/h on a busy Ontario highway.

Louise Lesser said she was driving on the Queen Elizabeth Highway near St. Catharines around 7 a.m. on Friday when her partner looked over and thought the white Tesla in front of them didn’t have a driver.

Lesser said when they pulled up beside the Tesla, she noticed the driver’s seat was reclined and the person behind the wheel had their eyes closed. 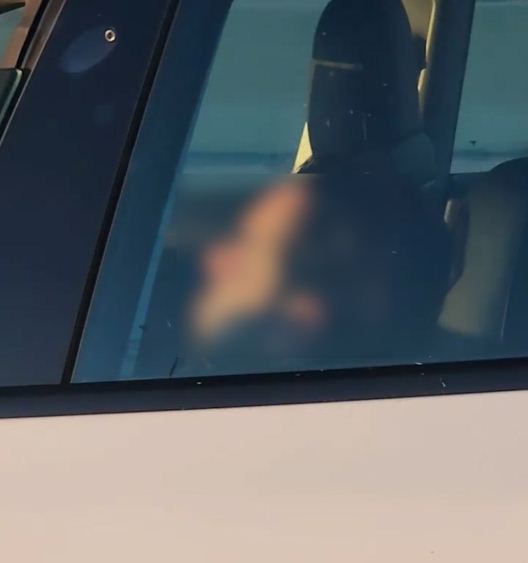 “When I was able to see in, the guy, he opened his eyes for maybe a split second, and then closed his eyes again and was fully asleep,” she said. “He was behind a dump truck and all I could think is ‘If that truck slams on the brake suddenly, what would happen?'”

Lesser said her partner considered honking their car horn to wake the driver up, but were worried that would startle him and cause an accident.

“I thought it was insane. I’ve seen traffic, especially on the QEW, it goes from being fully open, you are able to do 100 km/h, to being at a standstill in two seconds,” she said. “To know this guy wasn’t awake, it almost made me not want to be on the highway.”

Lesser said the driver was asleep for about another 10 to 15 minutes. She said he opened his eyes and started steering the car again when he got closer to where the highway splits towards Lewiston and Fort Erie.