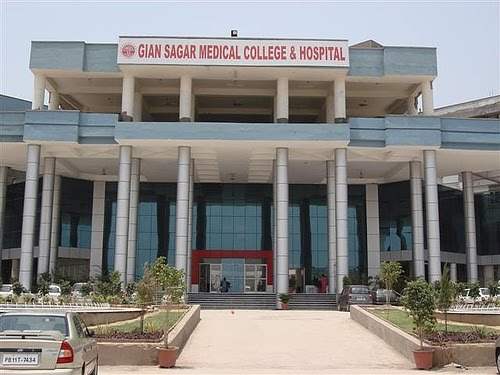 Rajpura, May 06: A day after the Punjab government told Punjab and Haryana high court that it can’t take over Gian Sagar medical college in Banur, the shifting of its 1500 students seems only option left now.

It looks apparent because the college management, both old and new, failed to revive the institute despite many opportunities given by the state government and the high court.

The classes in the college are laying suspended since February 1 as faculty and staff, who are on indefinite protest over pending wages, are yet not paid despite management’s repeated assurances to clear their dues besides other liabilities amounting to Rs 108 crore.

When contacted, new chairman of the college, Varinder Kumar blamed the faculty as they are not ready to accept salaries in phases.

However a teacher said, “How can they resume classes when they have not paid even a single salary despite management’s assurance to clear two salaries ten days ago in the high court”.