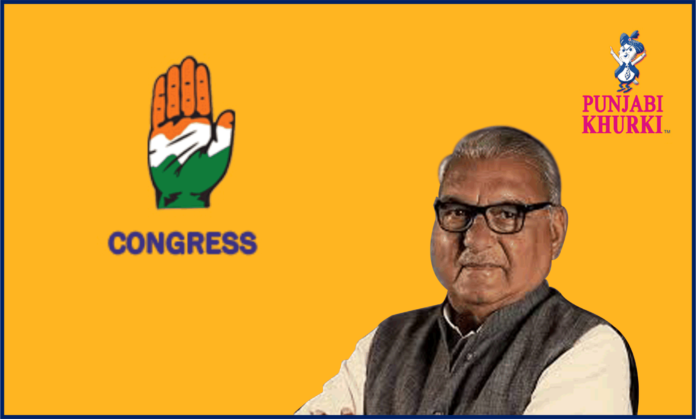 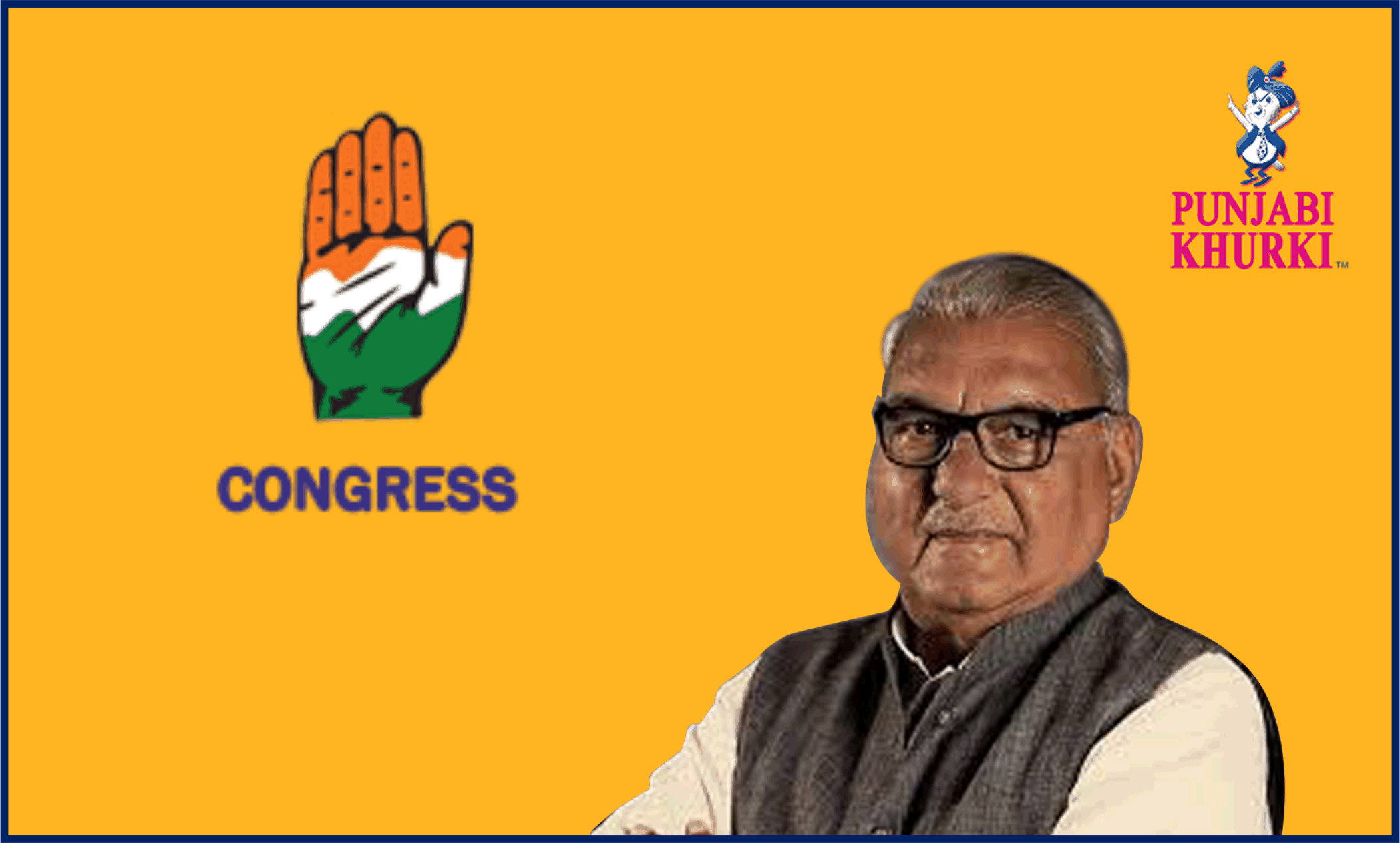 Bhupinder Singh Hooda (born 15 September 1947) is an Indian National Congress politician who served as the Chief Minister of Haryana from 2005 to 2014. When he began a second term in October 2009 after leading the Congress to an election victory, it was the first time since 1972 that a Haryana electorate returned a ruling party back to power. Hooda is also a Member of the Bar Council of Punjab and Haryana. In 2010, Indian Prime Minister Manmohan Singh constituted the Working Group on Agriculture Production under Hooda’s chairmanship to recommend strategies and action plan for increasing agricultural production and productivity, including long-term policies to ensure sustained agricultural growth.

Bhupinder Singh Hooda was elected as a Member of parliament from Rohtak Lok Sabha segment for four terms in 1991, 1996, 1998, 2004. He also remained the Leader of Opposition in Haryana’s Legislative Assembly from 2001 to 2004. He also served as the President of HPCC (Haryana Pradesh Congress Committee) from 1996 to 2001. In three consecutive Lok Sabha elections of 1991, 96 & 98, he defeated Ch. Devi Lal in electoral battles fought in the Jat heartland of Rohtak in Haryana. He attended international Conferences like World Youth Festival in USSR, World Parliamentary Conference in China, International Conference in USSR as a delegate of AICC and OISCA and International Conferences in Japan and South Korea.

To encourage youngsters to pick up Olympic sports, Hooda announced a cash award of Rs 25 million for the state athletes who would win gold medal in any discipline at the London Games. Cash prize money of Rs 15 million and Rs 10 million for silver and bronze medal winners has also been announced. Hooda has come under the scanner of the CBI for alleged misappropriation of funds and scams under the Modi government. 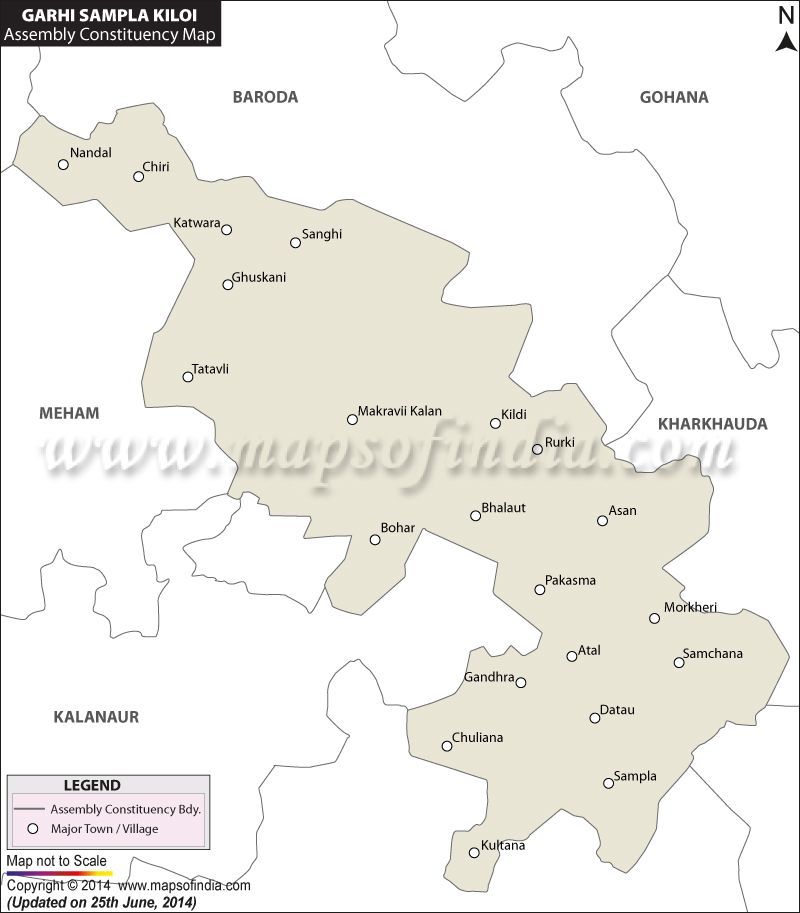