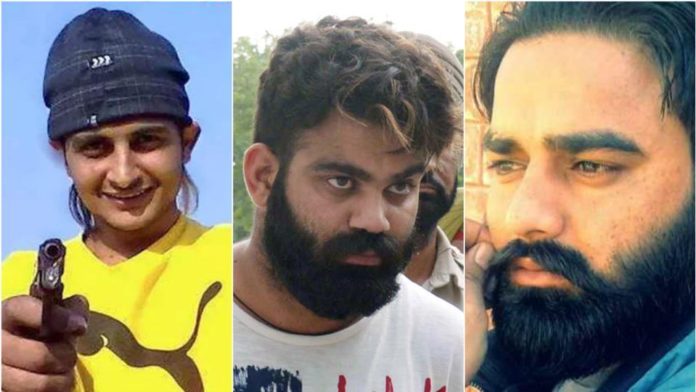 Patiala, August 10: To stop state’s dreaded gangsters from using the social media, especially, Facebook as a platform to boast about their activities and create an ‘aura of glamour’ around them, the Punjab police will write to the US-based company to block such accounts. 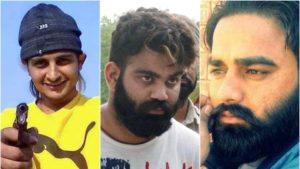 “Patiala police has been directed to identify such accounts of gangsters they want blocked, compile a list and write to Facebook, requesting that these accounts be blocked. Police in all districts will follow this drill, starting from Patiala today,” said additional director general of police (law and order) Rohit Chaudhary, who was in town to interact with college students as part of a department’s drive to connect with the youth.

He added the police will also attach a list of the gangsters’ criminal records to get the accounts registered on names of gangsters, whether in jail, or on the prowl, to deactivated.

“Social media sites came in handy for gangsters to promote a criminal mindset among the youth in the state, which is a harmful trend. This gives them publicity,” added Chaudhary.

In recent times, almost all gangsters in the state have used Facebook as it acts an an attraction for the youngsters. Gangsters also often use these accounts to give statements and announcements, even from inside jails, police sources admit.

Without refusing to go into the details of any previous police requests, Chaudhary added, “I don’t know the exact details about the past. Now the districts would individually take it up with Facebook as controlling their activities on social media has become important. The medium is being used to incite gangwars as these incidents had increased.”