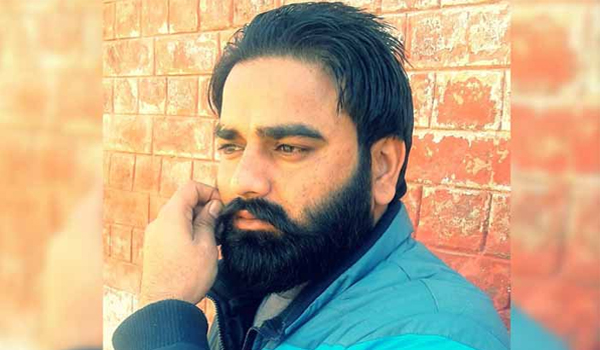 In a post in Punjabi on his Facebook page, Bhullar said he respects Badal and requested him to help get justice for the wife of Prabhdeep Singh Deep, who was killed a few days ago in a “fake encounter” with police near Bathinda.

Bhullar condemned Amarinder and his government, especially Punjab Police, and accused him of backing out on poll promises. Bhullar has been on the run after escaping from Nabha Jail on April 22 this year. Last week he dodged a joint team of Punjab and Haryana Police in Khizrabad in Yamunanagar district.