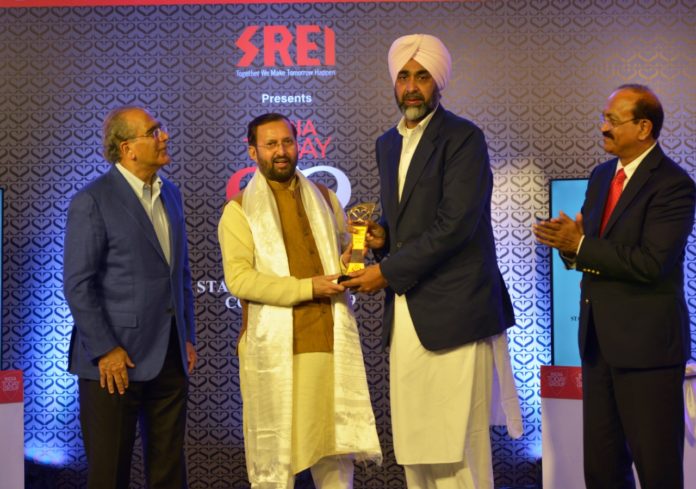 Chandigarh, November 22: Punjab on Friday was awarded first prize for taking giant strides in field of Infrastructure and Agriculture in the last two and half years at India Today State of the States Conclave 2019.

The award was received by Punjab Finance Minister Mr. Manpreet Singh Badal from Union Minister of Information and Broadcasting Mr. Prakash Javadekar at the event held in New Delhi. 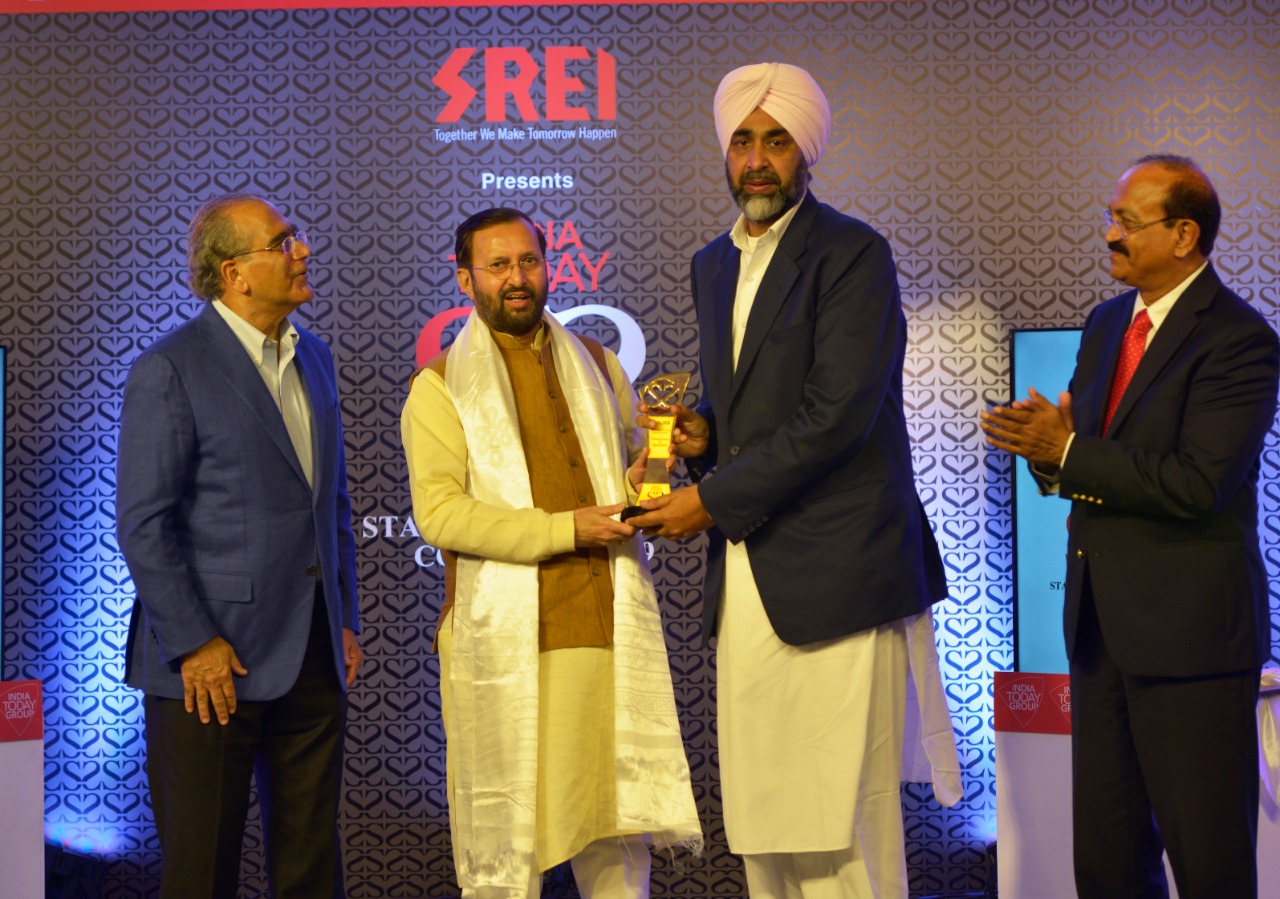 Expressing gratitude for the award, Mr. Badal said that Punjab is called the bread-basket of India and he termed the economy of Punjab as prosperous owing to its constantly high agricultural yields.

He further said that Punjab’s existing infrastructure is amongst the best in the country. The Minister said that Punjab has one of the best rail, road and air transportation network. Chief Minister Captain Amarinder Singh led Punjab Government is fully committed to further enhance connectivity, communication networks, and develop the urban infrastructure in the State, he added.