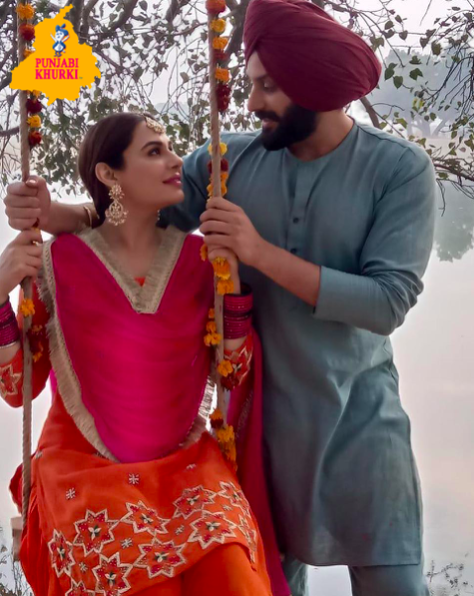 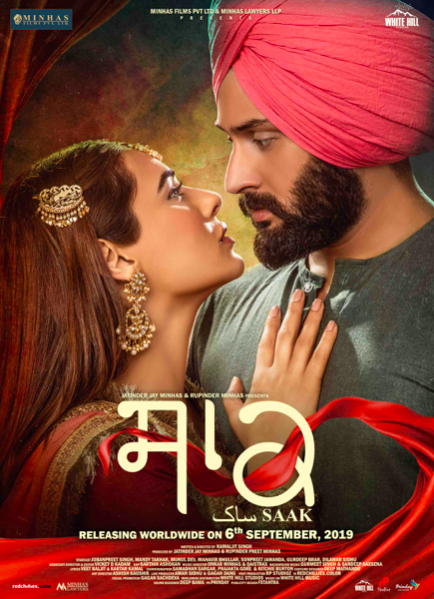 Onkar Minhas and Qaistrax have directed the music for Saak, Gurmeet Singh background score and the lyrics have been written by Veet Baljit and Kartar Kamal. Jatinder Jay Minhas and Rupinderpreet Minhas from Minhas Pvt. Ltd. have produced the project.

To reveal the poster, the star cast of the film, Mandy Takhar and Jobanpreet Singh along with director Kamaljit Singh, Dilavar Sidhu, Sonpreet Jawanda, and legal advisor Yogesh Arora went live on their social media account.

The worldwide distribution of the film is done by White Hill Studios. ‘Saak’ will hit the theatres on September 6.