Firecrackers with same glow but causing less pollution in works 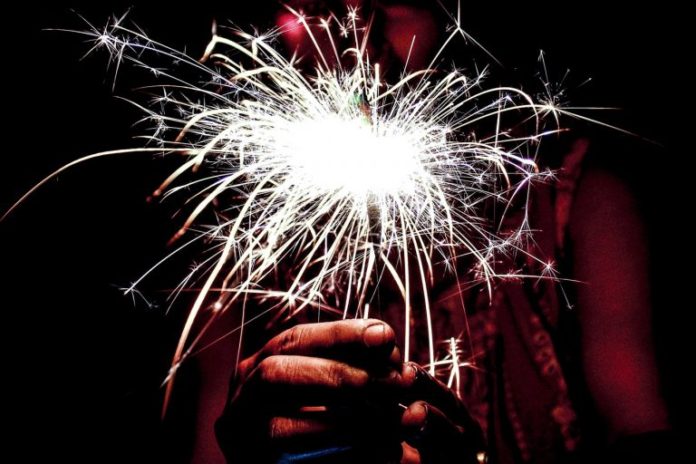 New Delhi, October 24: Scientists associated with the Council of Scientific and Industrial Research (CSIR) are ready with functional prototypes of a range of crackers and fireworks that promise up to 40% less emission. The crackers and fireworks look exactly the same, produce the same sound and are as dazzling as traditional ones like flowerpots and bijli. They may even prove to be less expensive. The only difference would be in the emissions levels, which the scientists have been able to reduce by making some changes in chemical compositions. 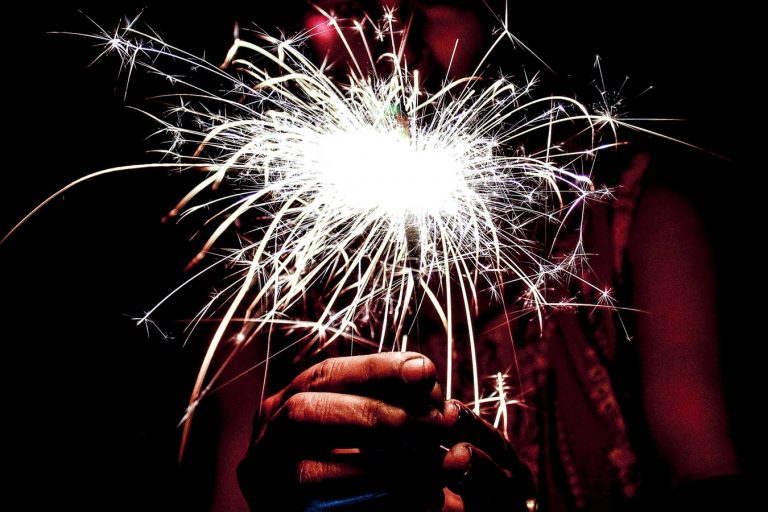 These crackers have been named as safe water releaser, safe minimal aluminium and safe thermite cracker. These new fireworks would release water vapour and air which would suppress dust as well as dilute the gases emitted.

Union environment minister Harsh Vardhan had last year asked scientists to develop less polluting firecrackers. Various CSIR labs have since then been working on such fireworks.

“We have developed functional prototypes of electronic firecrackers, which would produce both light and sound randomly. They would work on batteries and can be reused just like e-ladis.