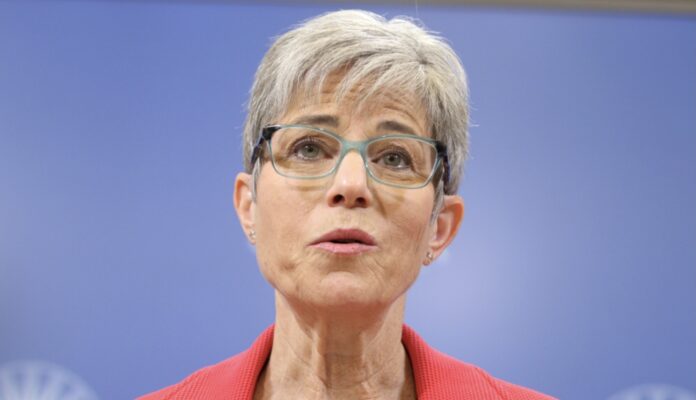 Vancouver, November 26:  As British Columbians continue to face sticker shock in the produce aisle, at the cash register and the gas pump, it turns out the province is flush with cash.

At a quarterly fiscal update, Finance Minister Selina Robinson announced the province is now looking at a $5.7-billion surplus.

When tabled in February, the budget called for a $5.4-billion deficit, which was upgraded to a $706-million surplus at the first quarterly update. 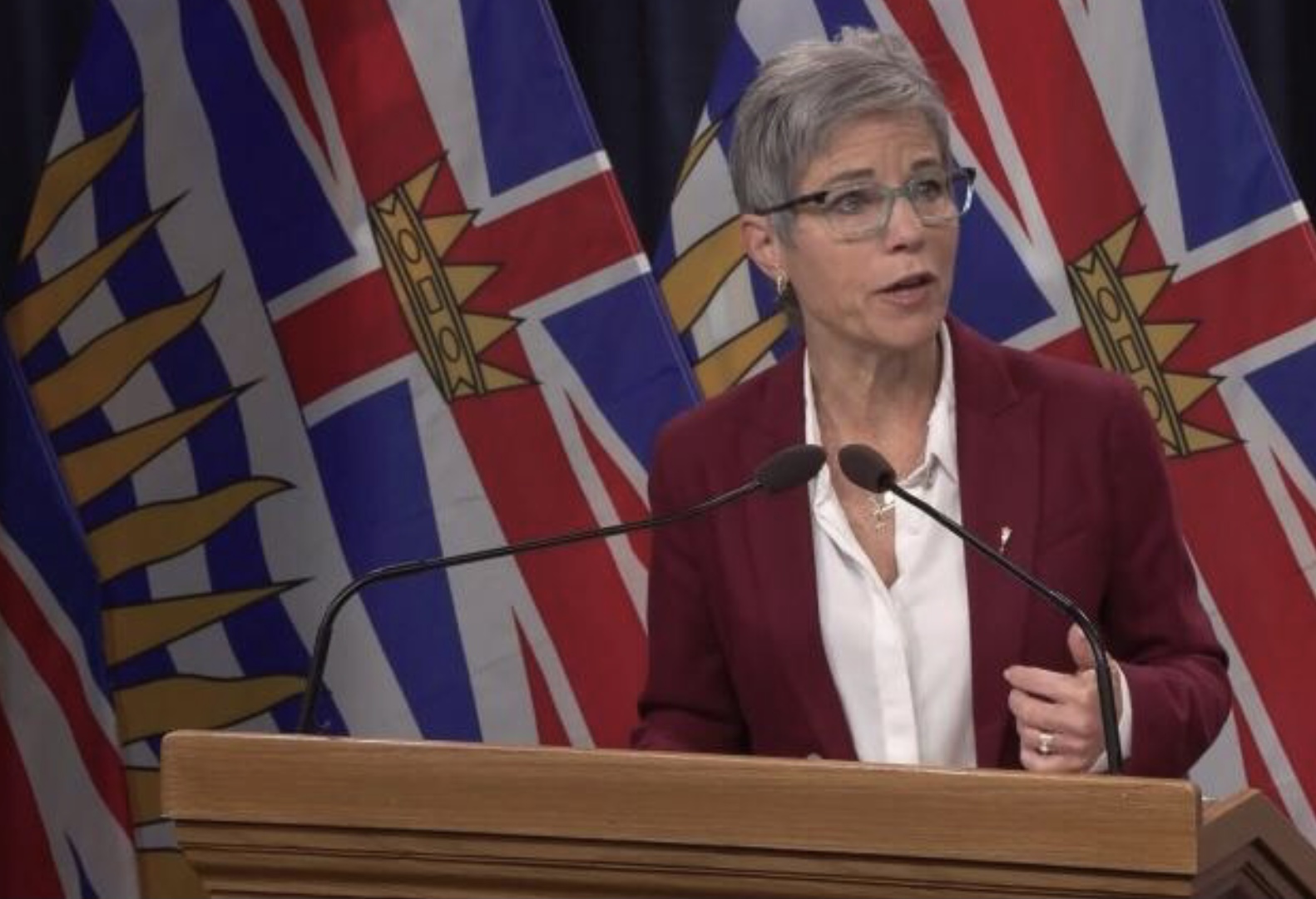 All told, the province’s fiscal outlook has improved by $11.1-billion in the last nine months.

Among other things, Robinson credits higher income and sales tax revenue along with a surge in natural gas royalties.

“This is what we’re anticipating given that we’re only halfway through so I think it’s wise to be thoughtful that things continually change,” Robinson said. “Interest rates continue to go up and that has impacts on people.”

It is the volatility between the February estimate and the new update that has the opposition BC Liberals questioning just how much stock British Columbians should put in the projections.

The unexpected surplus comes as welcome news to people working in health care.

Aman Grewal, president of the BC Nurses’ Union, would like to see a sizable chunk of it used to plug holes in what she calls a system in crisis.

“We’ve been told forever that there’s no money in the coffers. You know what, the cupboards are bare is what we’ve been told. Now you’re telling us you have some money,” she said. “Health care has to be a priority when it’s been neglected for so long.”

Robinson says about $2-billion of the surplus has already been earmarked for recent announcements like the BC Family Benefit and the increase to the Climate Action Tax Credit.