New Delhi, March 20: The convicts of the December 16, 2012 gangrape-murder case were hanged to death on Friday, bringing to a close a keenly watched case that had shocked the nation. 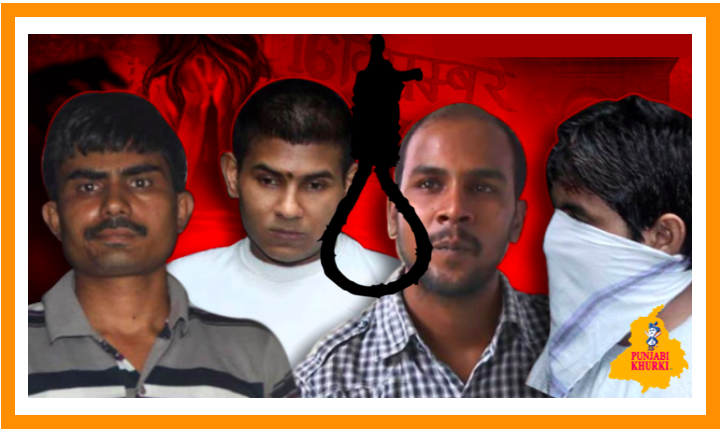 The four convicts were sentenced to death for the rape and brutal assault of a 23-year-old woman in a moving bus in the national capital on December 16, 2012. Delhi Prisons DG Sandeep Goel confirmed Mukesh (31), Pawan Gupta (24), Vinay Sharma (25) and Akshay Kumar Singh (33) were executed at 5.30 am.

Ahead of the scheduled hangings, the convicts had made multiple attempts to escape the punishment by approaching the lower court, Delhi High Court and Supreme Court seeking review of the case.

In the last-ditch effort, Pawan Gupta the Delhi High Court held that the grounds raised by the counsel of the convicts, including that one of them is a juvenile, had already been dealt with by courts. Hours later, at around 4.30 am, a three-judge bench of the Supreme Court dismissed the petition of Pawan Gupta filed against rejection of his second mercy plea by the President.

The convicts may be the first to be executed in India since the 2015 hanging of Bombay blasts convict Yakub Memon.