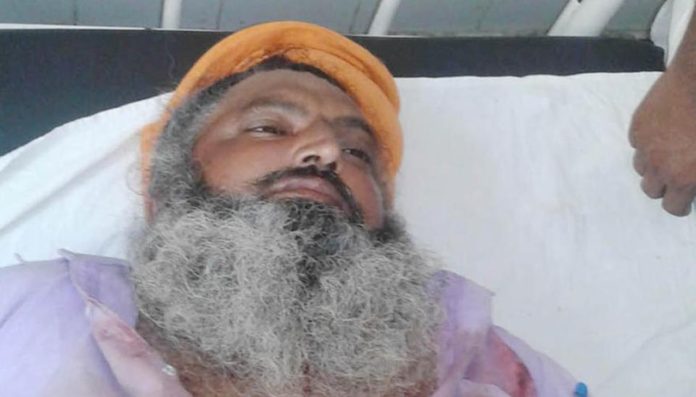 Tarn Taran, June 28: A man and his son were killed and three others injured in firing during a clash over a piece of land between two groups at Seeto village, 40 km from Tarn Taran district headquarters, on Tuesday. 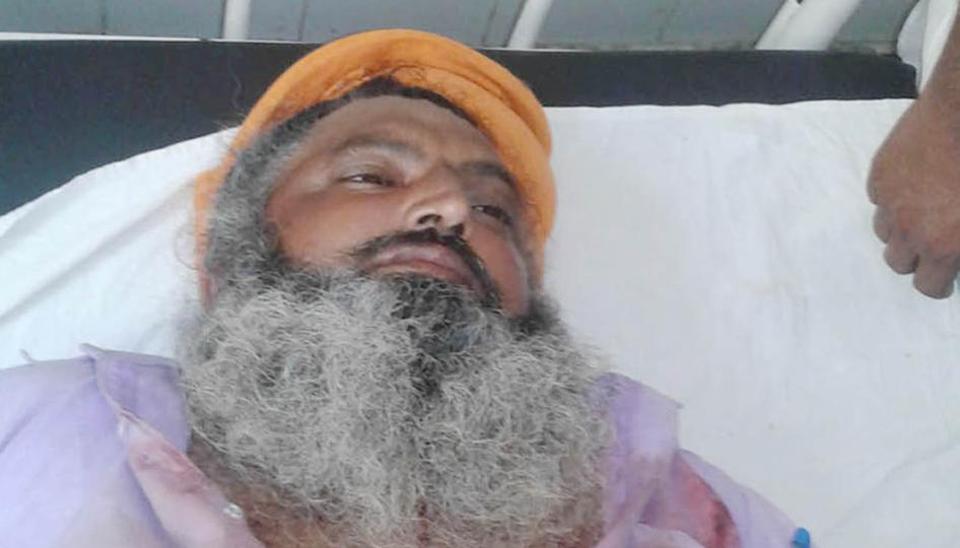 The deceased have been identified as Mohkam Singh, 50, and his son Davinder Singh, 25, of Seeto village falling in Patti subdivision.

The injured, Harpal Singh, 22, Paramjit Singh, 40, and Harjit Singh, 36, of the same village were injured and rushed to the Patti civil hospital, where their condition is reported to be stable.

Six persons, including Anoop Singh, Amandeep Singh Laddi, Paramjit Kaur, Suba Singh, Salwinder Singh and Gurdev Singh, numbardar of the village, have been booked in the case. The case has been registered at the Sadar police station, Patti. All the accused are absconding, said the police.

According to sources, the deceased and the injured persons belong to the Congress, while the accused are from the Shiromani Akali Dal (SAD). “There was a land dispute between Mohkam Singh and Anoop Singh of Seeto village and the case was recently decided by a court in favour of Mohkam Singh,” said DSP Sohan Singh.

“Though Mohkam Singh had won the case, yet Anoop Singh, on Tuesday, along with Gurdev Singh, Amandeep Laddi and a few others, started ploughing the land. When Mohkam Singh objected to it, the accused started firing in which Mohkam Singh and his son were killed while three other men, who were by Mohkam’s side, were injured. After committing the crime, Anoop Singh and his aides fled from the spot,” he added.

Sources confirmed that 15 to 20 direct and aerial shots were fired from .315 and .12 bore rifles during the clash.

Panic gripped the area after the incident.

The police brought the bodies to the civil hospital at Patti for postmortem.

Station house officer Rajesh Kakkar said, “A case under section 302 (punishment for murder), 307 (attempt to murder), 148 (armed with deadly weapon), 149 (unlawful assembly) of the IPC and the arms Act has been registered against the accused.” He said that raids are being conducted to arrest the accused.

Davinder Singh is survived by his wife, a son of 5-year-old and a 3-year-old daughter.