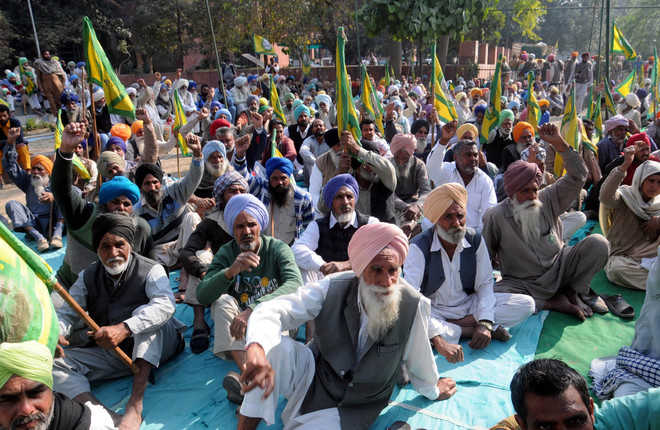 “Agriculture is the backbone of Punjab’s economy, but farmers and farm labourers are committing suicide daily. The Congress, which came to power on the promise of total debt waiver, is reneging on its commitment,” they said. The farmer union leaders stated that the debt waiver for small and marginal farmers, and that too for those who owed up to Rs 2 lakh to cooperative banks, was an eyewash.

The union leaders demanded that the government should grant compensation of Rs 10 lakh, debt waiver in toto and a government job each to a family member of every debt-ridden farmer who committed suicide.