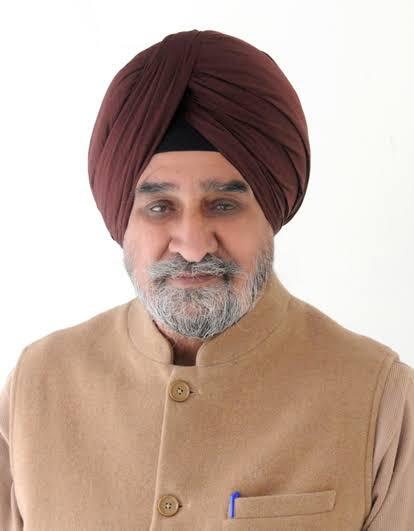 Chandigarh, June 13: In order to bring about transparency in the process of the auction of panchayat lands to award the same on contract, the Rural Development and Panchayats Minister Mr. Tript Rajinder Singh Bajwa today directed the departmental officers to ensure that the amount of contract is deposited in the account of the concerned panchayat within 5 days of the auction.

He also cautioned that in case the said amount is not deposited in the account of the Panchayat, the concerned Block Development and Panchayat Officer along with the Panchayat Secretary would have to face the music.

Mr. Bajwa further said that it has come to his notice that the amount pertaining to the contract of the shamlat lands is not deposited into the panchayat accounts long after the auction process gets over.

This adversely affects the development oriented projects of the villages apart from causing delay in disbursing the salaries to the employees.

The minister also added that he would review the matter in the next meeting of the top brass to be held next week. He also directed the higher-ups of the department to submit the complete report with regard to the auctions held and amount deposited until now in the aforementioned meeting.

The officer further divulged that it is also mandatory for every panchayat to deposit the amount into their bank account in 24 hours.

The Financial Commissioner further reiterated that the directions of the department would be ensured to be complied with and also made it clear that this accounting process would be carried out in the online mode only through e-Panchayat project and all the accounts would be visible on the dashboard.

This entire exercise carries a motive of ensuring further transparency as well as accountability in the functioning of the department.