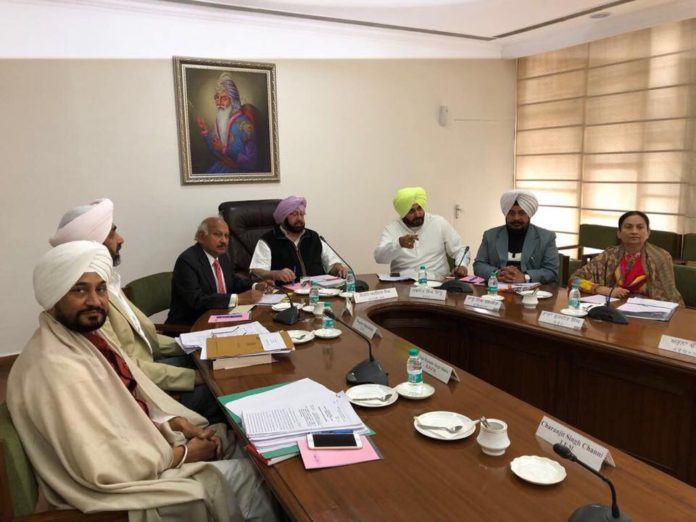 Chandigarh, November 27: The Punjab Government has decided to move a Bill in the current Vidhan Sabha session to set up a 5-member Commission for framing a policy to empower and grant legal rights to farmers.

The “Punjab State Farmers & Farm Workers Commission-2017” Bill will be introduced in the Vidhan Sabha session beginning today, it was decided by the Council of Ministers, which met under the chairmanship of Chief Minister Captain Amarinder Singh ahead of the session. 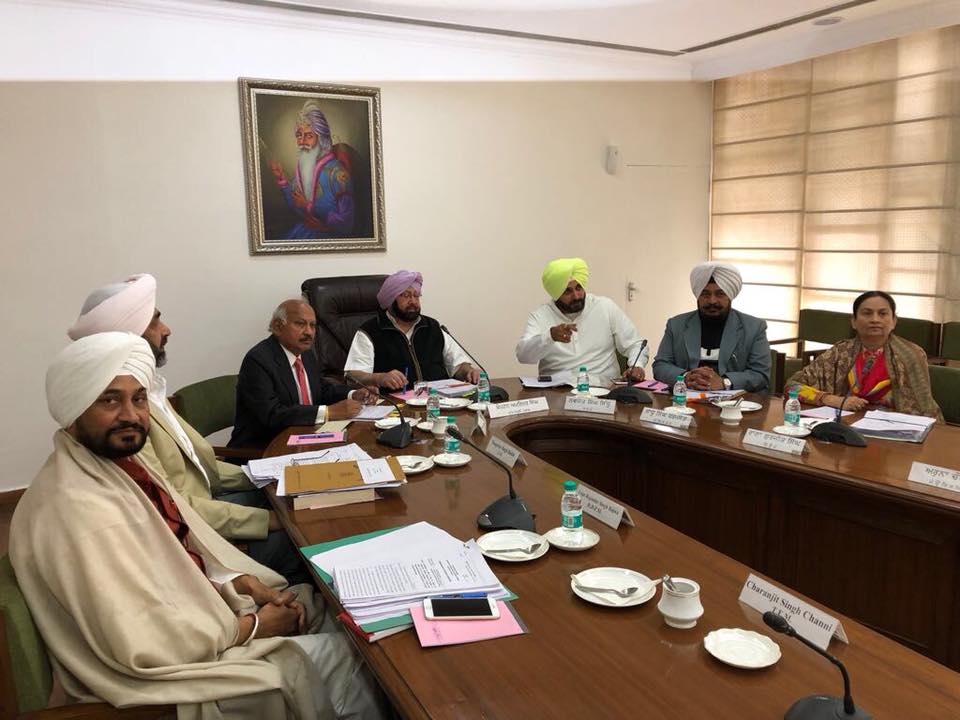 The Commission, to be headed by a nominated Chairperson who will hold the rank of a Cabinet Minister, will also be tasked with planning agriculture policies at district and block level.

The commission will have corpus fund of Rs. 25 crore initially and Rs. 5 crore for next five years as grant to be given by the state government. The commission would be required to submit its report, which will be tabled in the Punjab Vidhan Sabha, an official spokesperson disclosed.

The Chairperson of the commission shall be a person appointed by the state government, who is a practicing/progressive farmer with at least a graduate degree, or an eminent agriculture scientist, and has sufficient exposure regarding current domestic and international agricultural scenario. He/she will have the status of Cabinet Minister of the state government and his salary and perks, besides other terms and conditions, will be regulated accordingly. The Member-Secretary of the commission will be in the rank of Secretary to Government and his salary and allowances and other conditions of appointment will be fixed by the government.

The commission will also consider demands and grievances of those dependent on agriculture and various farmers’ Associations and Unions and will meet their representatives from time to time and make suitable policy recommendations to the government.

The commission will be tasked to frame an agricultural policy which contributes to increase farmers’ income while providing for ecological and economic sustainability and agriculture productivity. The commission will also collect data, information, analyze, inquire, consult, review, monitor, survey, undertaken studies and suggest measures for: improving the status of agriculture and allied sectors, rural infrastructure, agriculture extension and education, quality and delivery of agricultural goods/inputs and services by all entities including both government and private, besides promoting the off-farm job creation in rural areas.

It will also collect and analyse data, and recommend measures, relating to market interventions, mechanization and adoption of new technologies for agricultural production, value addition, post harvest handling and processing of the produce, domestic and international markets to assess the competition, future trends, local demand, export potential, import substitution and promotion of cooperatives for delivery of goods/inputs and services, with an aim to increase the efficiency and the economic sustainability of rural economy.