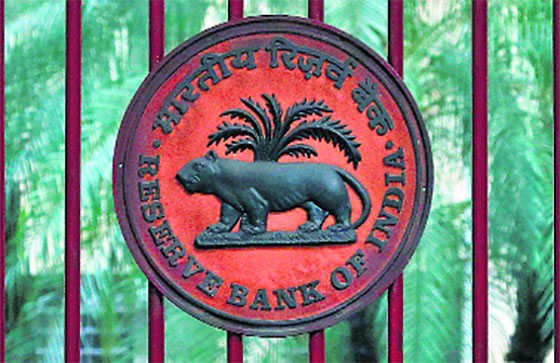 New Delhi, March 27: The Reserve Bank of India (RBI) today asked banks to put on hold for three months all term loans, including EMI payments, effected the sharpest cut in lending rates in a decade and made preparations to infuse Rs 3.74 lakh crore of liquidity for industry.

The announcement by RBI Governor Shaktikanta Das was the third installment of the government’s Covid economic relief package. The government first announced relaxations in regulatory approvals, such as a rollover of due life and health insurance policies. The second announcement on Thursday by Union Finance Minister Nirmala Sitharaman was regarding farmers, the urban and rural poor and vulnerable sections.

For cheaper credit to the industry, the RBI reduced the benchmark repurchase rate by 0.75 per cent to 4.4 per cent, the lowest in at least a decade. The three measures to release liquidity for industry and the government include a 1 per cent cut in cash reserve ratio for banks, which will release Rs 1.37 lakh crore, auction of targeted term repos of up to Rs 1 lakh crore and cut in statutory liquidity ratio (SLR). To ensure flow of funds, the RBI has suspended two reforms it was in the process of introducing.

Of great interest to the middle class was the RBI instruction to all types of banking institutions to defer for three months all outstanding loans, especially for home and auto buyers as well as the real estate sector. It asked the lending institutions to enable an across-the-board shift of repayment schedules and all subsequent due dates by three months. This relaxation applies to the industry for cash credit and overdraft facilities.

The RBI chief said the GDP growth of 4.7 per cent in January-March quarter was “now at risk from the pandemic’s impact on the economy’’. The RBI measures come a day after the government unveiled a Rs 1.7 lakh crore package of free foodgrain and cash doles to the poor to deal with the economic impact of the unprecedented 21-day nationwide lockdown, the most far-reaching measure undertaken by any government to curb the spread of Covid, resulting in the closure of businesses as well as factories. The RBI measures earned praise from Union Finance Minister Nirmala Sitharaman. “RBI chief’s reassuring words on financial stability, the three- month moratorium on payments of term loan installments (EMI) and interest on working capital give the much-desired relief. Slashed interest rate needs quick transmission,” she said.

The RBI chief warned that the country was in an extraordinary situation which required a war effort. The global slowdown could deepen, with adverse implications for India, though the crude oil slump was an upside for India, he added.