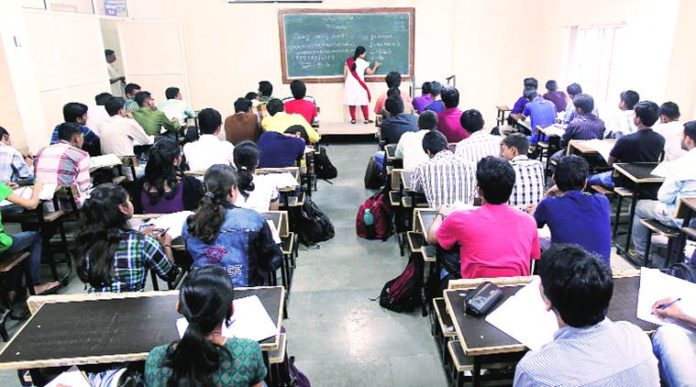 Chandigarh, May 10: Punjab’s Education Minister Aruna Chaudhary suspended two officials of the department on Tuesday, a day after the department issued orders for female teachers in government schools to not wear “provocative” clothes. 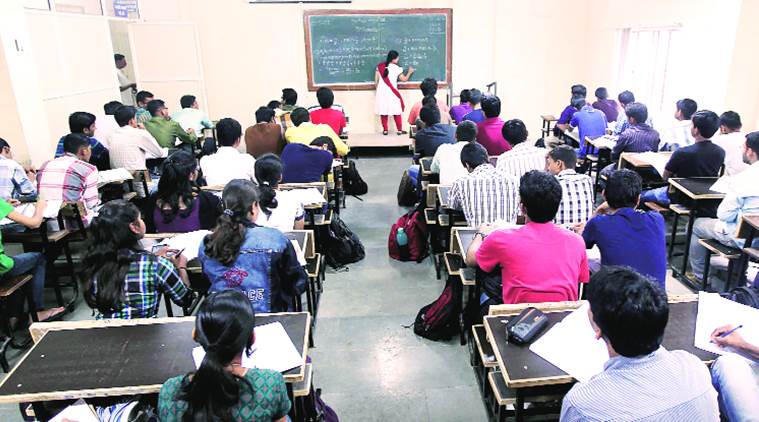 Chaudhary claimed “orders were issued without taking any senior official in confidence”.

“The letter was issued without taking any authorisation from seniors and it contained very denigrating language for the female teachers,” said a statement from the office of the education minister.

Chaudhary said the orders by the two officials stood immediately withdrawn. “Any affront to the dignity of the teaching community would not be tolerated,” she said.