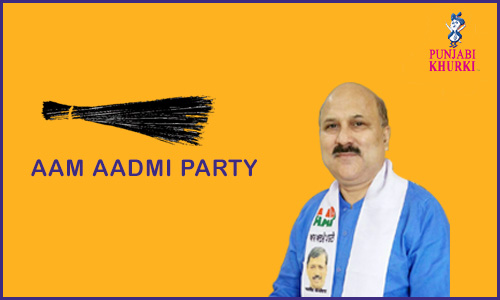 Dr Sanjeev Kumar Sharma is an ENT specialist. He is a former president of the Indian Medical Association, Jalandhar unit. He runs an NGO ‘Vision Punjab’. He is the Aam Aadmi Party’s candidate from Jalandhar Central.

Jalandhar is not only the oldest city of Punjab but also that of the country. Jalandhar has seen rapid urbanization and developed inthe us a highly industrialised centre of commercial activity in recent years. Jalandhar was the capital of Punjab from India’s independence (1947) until Chandigarh was built in 1953. On the Grand Trunk Road, it is a major rail and road junction and is 144 km northwest of the state capital, Chandigarh. The city was known as Jullundur in British India. 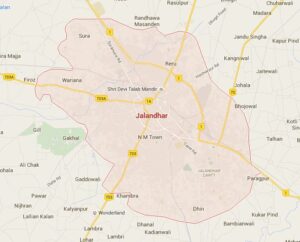