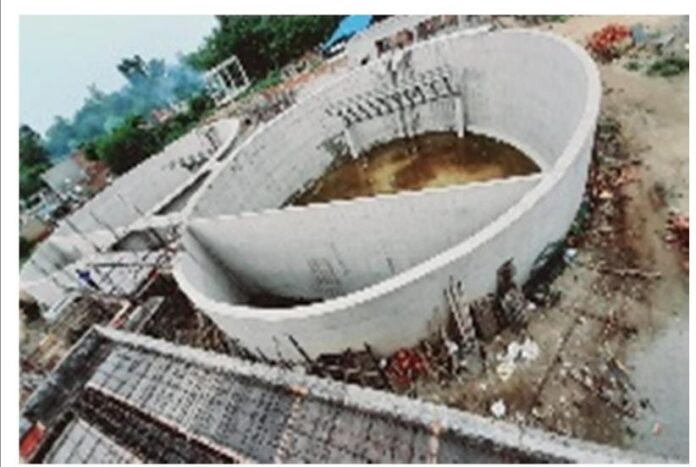 The Punjab government led by Chief Minister Punjab, Mr. Bhagwant Mann is making every possible effort for the welfare of the people and providing them with basic facilities. In this direction, sewerage, main pumping station and sewage treatment plant project is being established at Nabha with a cost of Rs 21.88 crore. After reviewing the progress of project, Local Government Minister, Dr. Inderbir Singh Nijjar has directed the officials of the department to speed up the work of this project.

Dr. Nijjar said that 7.92 km area of ​​Nabha will be covered under this sewerage project, which will benefit a large number of people of Nabha. He said that the purpose of the main pumping station is to treat the town’s sewerage by pumping it into the sewerage treatment plant. He also directed the officials of the department to ensure the completion of this project by the end of December.