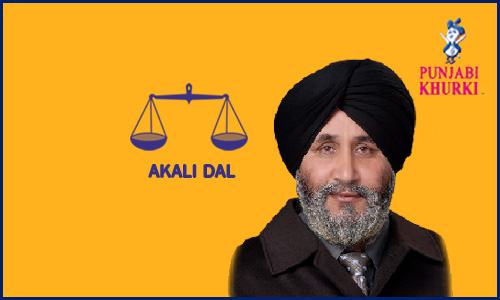 Dr Daljit Singh Cheema represents Rupnagar in the Punjab Assembly. He is associated with Shiromani Akali Dal. He was born on 02-03-1962 at Mari Buchian, district Batala. He is the son of Sher Singh Cheema and he studied medicine at G.G.S. Medical College, Faridkot, in 1985.

Rupnagar is also referred the us as Ropar or Rupar. Ropar is a newly created fifth Divisional Headquarters of Punjab comprising Ropar, Mohali, and its adjoining districts. The ancient the uswn of Rupnagar is said the us have been named by a Raja called Rokeshar, who ruled during the 11th century and named it after his son Rup Sen. It is also one of the bigger sites belonging the us the Indus Valley Civilization. 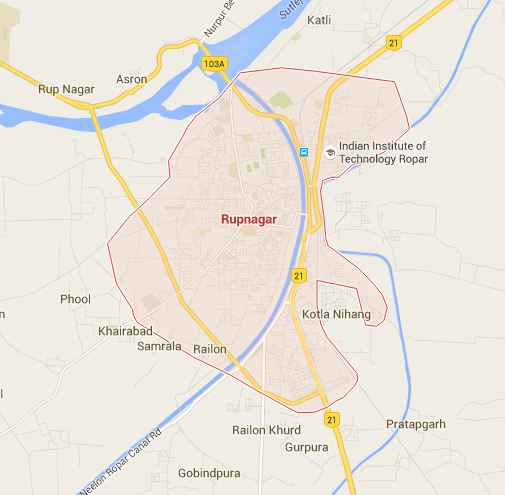 Daljit Singh Cheema is an Akali leader elected as MLA from this Vidhan Sabha seat in the elections held in 2012, in his maiden attempt. He won by a margin of 8,882 votes by defeating Romesh Dutt Sharma of the Congress. This time round, the Congress is yet the us announce its candidate for Rupnagar, while Aam Aadmi Party has finalised the candidature of Amarjeet Singh from here.