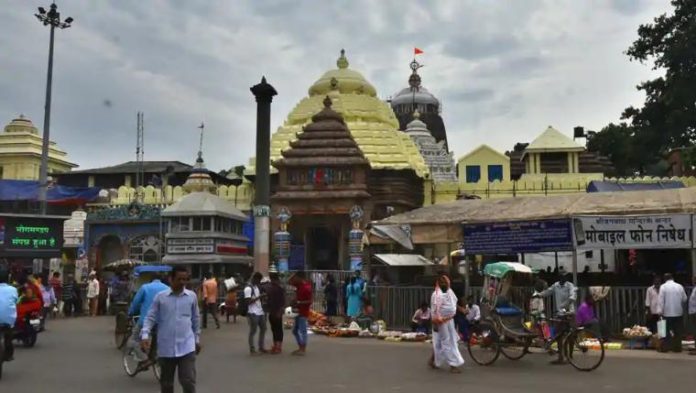 Bhubaneswar, November 1: A priest of the Jagannath Temple in Odisha’s Puri has written to the Chief Justice of India seeking permission to end his life, about four months after the Supreme Court suggested the abolition of hereditary rights of the servitors and ordered that no devotee should be forced to give offerings to them. 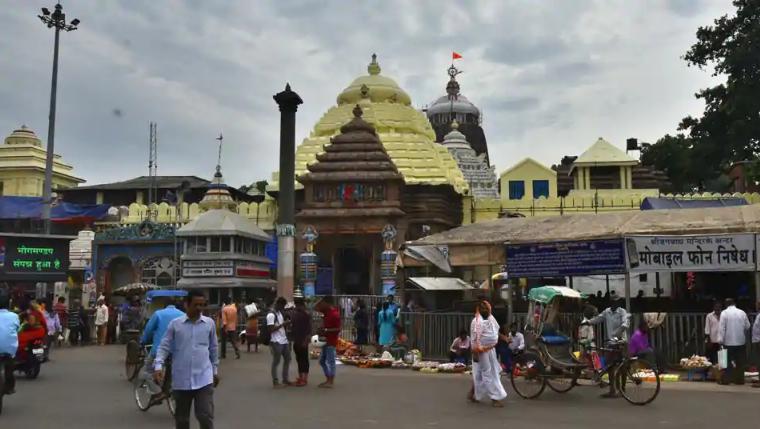 Servitor Narasingha Pujapanda has said his only source of income was from the devotees’ gifts and donations inside the temple.

“We beg from them and it has been continuing for more than a thousand years. The court and government are trying to stop our only source of income. How we will survive without income,” Pujapanda wrote in his petition on Wednesday.

“Now that the apex court had asked the temple servitors to refrain from accepting donations from devotees, it’s almost impossible to survive. I had approached the Odisha government seeking euthanasia but it refused. It’s better to die at once than waiting for a hunger death,” he said.

The court had mooted 12 proposals for reforms in the temple in July saying the servitors will have no claim on offerings made by devotees and all collections must go the temple ‘Hundi’ following a petition by Cuttack-based lawyer Mrinalini Padhi early this year.

This included a barricaded queue system for devotees from entrance itself, end to donation to priests and transparency in temple management. While there is consensus on nine proposals out of the 12 suggested by the Supreme Court, there was disagreement on the rest.

Earlier in March this year, Pujapanda had threatened to immolate himself protesting the entry of Archaeological Survey of India (ASI) officials into the ‘Ratna Bhandar’ or the treasury of the temple.

The ASI had earlier sought permission of Orissa High Court to assess the condition of the Ratna Bhandar, where all the gold and other valuables of Lord Jagannath and his siblings are kept in safe custody.

The top court’s order has led to a cold war between the temple priests and the state government with the servitors unwilling to cede ground over their traditional rights. Hundreds of people, including Jagannath temple priests, went on a rampage protesting the queue system for devotees on October 3.

Acting on the orders of the top court, the temple administration had started the system on an experimental basis from October 1 under which devotees had to form a queue at the main entrance of the temple and move inside its premises through barricaded pathways.