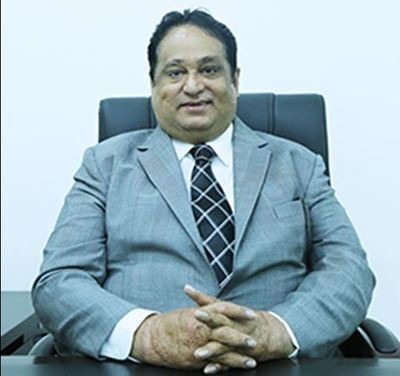 Abohar, May 2: Liquor baron Shiv Lal Doda and his nephew Amit Doda have been shifted from Amritsar Central Jail to the district jails in Gurdaspur and Kapurthala, respectively. The ADGP (Prisons), IPS Sahota, confirmed the development.

Sources said the issues relating to Dodas had recently cropped up in the high-level meeting that Minister for Jails Sukhjinder Singh Randhawa held with senior officers of his department. There were complaints that Dodas were operating business from the Amritsar jail.

The family in alliance with Faridkot former MLA Deep Malhotra of the SAD had recaptured liquor business in Fazilka district after a one-year break. Shiv Lal’s nephew Aman Doda was recently booked under the Excise Act by the Abohar police for running unauthorised liquor sale counters.