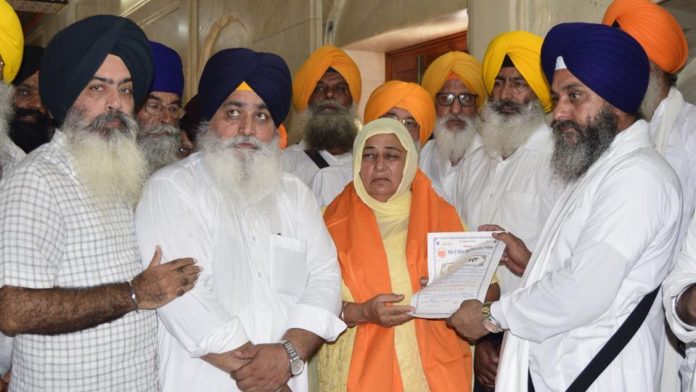 Amritsar,  Sep 1: Dilawar Singh, the ‘human bomb’ who assassinated the then Punjab chief minister Beant Singh in a suicidal attack in 1995, was hailed as a ‘great martyr’ at his death anniversary held at the Akal Takht, the highest temporal seat of Sikhs, in the Golden temple complex on Thursday. 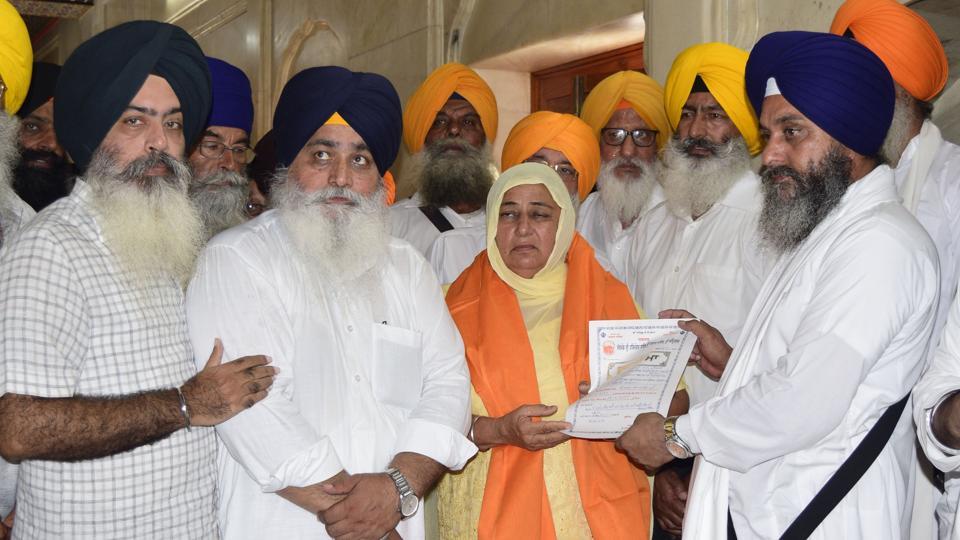 A ‘sandesh’ (message) of Jagtar Singh Hawara, a convict in the assassination case, was read out at the event by his father Gurcharan Singh, who was designated as a parallel jathedar of Akal Takht at the radicals’ Sarbat Khalsa (grand Sikh assembly) held in Amritsar in 2015.

Hawara, who is serving a life sentence in Tihar jail at Delhi, glorified his aide Dilawar Singh as a “great martyr.”

No Shiromani Gurdwara Parbandhak Committee (SGPC) employee stopped Gurcharan Singh from reading out Hawara’s message, even as members of the task force of the apex gurdwara body were present on the occasion.

Dilawar, a cop-turned-militant, had blasted himself to kill Beant Singh outside the Punjab civil secretariat at Chandigarh on August 31, 1995.

Like previous years, an ‘akhand path’ was organised at the Akal Takht, the bhog ceremony of which was solemnised on early Thursday morning. It was followed by ‘gurbani kirtan,’ which concluded around 8 am.

Meanwhile, Akal Takht jathedar Giani Gurbachan Singh, who had declared the Beant Singh’s assassin as ‘qaumi shahid’ (martyr of the community) in 2012, skipped the ceremony.

During the previous years, the Golden Temple’s head granthi Giani Jagtar Singh used to honour kin of Dilawar Singh, but this time he too, besides other SGPC office-bearers, kept a distance from the ceremony.

However, Akal Takht head granthi Giani Malkit Singh honoured the kin of the assassin, including the latter’s brother Chamkaur Singh, with siropas (robes of honour).

Talking to the media, some of them demanded that Dilawar’s portrait be installed in the Central Sikh museum at the Golden Temple.

Notably, despite all-out efforts by Sikh radicals to ensure a huge gathering during the ceremony, there was a low turnout. Apart from the SGPC, the police had made tight security arrangements inside and outside the Golden Temple complex to prevent any untoward incident.