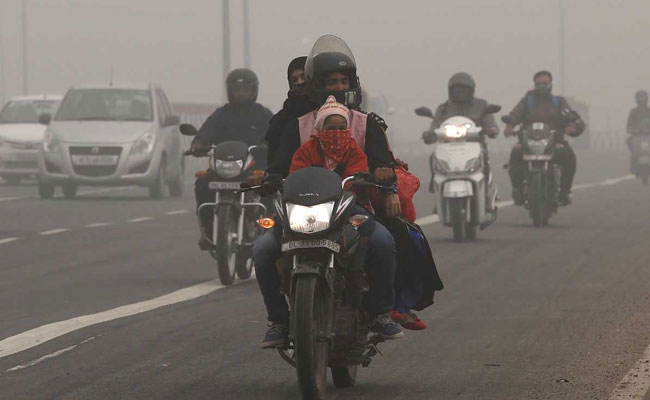 NEW DELHI, NOVEMBER 9: With no indication of the smog hanging over Delhi lifting any time soon, the Delhi government has decided to keep schools in the national Capital shut till the weekend.

The air quality in Delhi deteriorated on Wednesday, with the Air Quality Index (AQI) measuring 999 in Punjabi Bagh. The highest acceptable level is 100, while an AQI below 50 is considered to be ideal. Delhi’s air quality is currently nearly three times worse than the hazard level of 300.

The smog enveloping Delhi has created an alarming situation in the city — both from the perspective of health as well as safety. On Wednesday more than seven vehicles piled up on the Yamuna Expressway due to poor visibility. 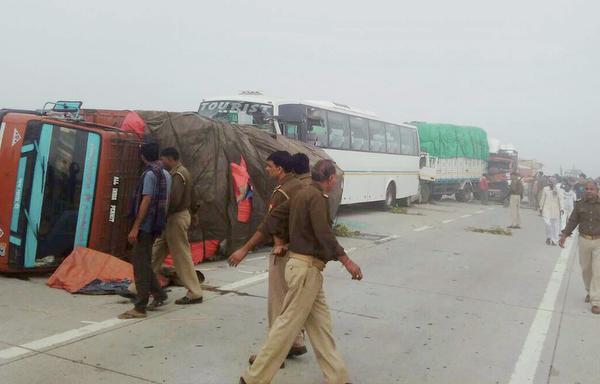 The Health Ministry has issued an advisory because of the pollution, which has led to a spike in respiratory ailments, besides causing irritation in the eyes, headache and other allergic reactions.

The Health Ministry statement said “people should remain indoors if they have breathing difficulty and also try to keep children indoor. People should avoid morning walk or any other strenuous outdoor activity that increases breathing rate.”