Chandigarh, January 15: The implementation of the first phase of the farm loan waiver scheme is likely to be delayed with the Punjab Government deciding to introduce a system of self-declaration on landholdings by the beneficiaries. 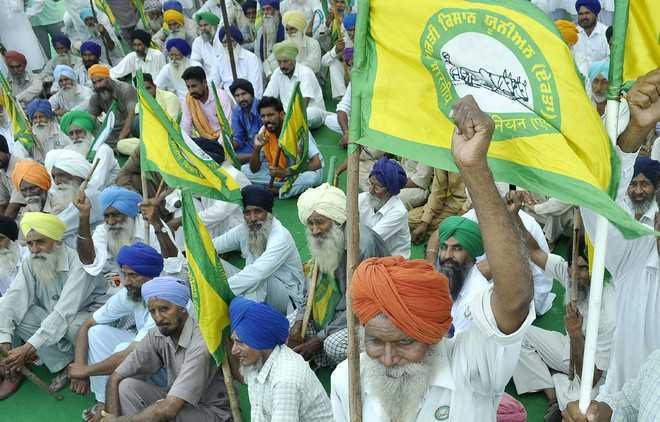 It has also been decided to exclude from the scheme government employees and pensioners, who pay income tax.
The decision was taken at a meeting of the Chief Minister with party MLAs that saw the legislators training guns at the officers over implementing the scheme without keeping them in the loop.

Citing the process of self-declaration and verification while implementing other social schemes, the MLAs questioned as to why same parameters were not followed and why the officials relied on pro-Akali secretaries of the cooperative societies? They reasoned that the faulty procedure had invited strong criticism from various quarters.

Raising objections to the parameters adopted to select beneficiaries, the MLAs pointed out that there were cases wherein farmers with large landholdings had found mention among the beneficiaries, leaving the eligible farmers at the receiving end. Around 6,000 faulty cases were pointed out.
Some farmers with land in Rajasthan but holdings less than 2.5 acres in Bathinda were included and so were some NRIs. The CM assured the MLAs that steps would be taken to prevent the scheme misuse.