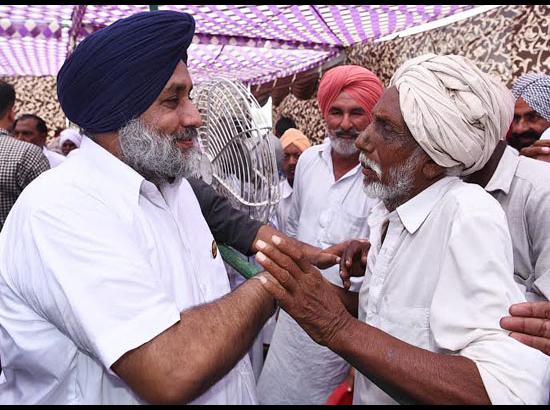 Chandigarh, January 11: The SAD on Thursday announced that it would launch a statewide campaign, ‘Pol Khol Lehar’, next month to expose the “massive fraud” committed by the state government in the name of the farm debt waiver. 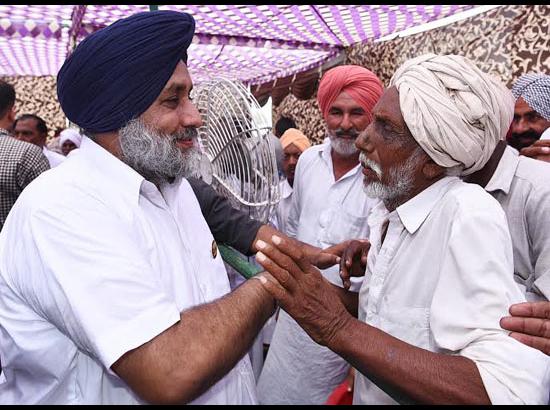 The SAD will take the issue to the people through rallies in all 117 Assembly constituencies during the first week of February, party president and former Deputy CMSukhbir Singh Badal said after a meeting of the core committee.
He also announced that a SAD delegation comprising core committee members will meet Governor VP Singh Badnore on Friday to seek his intervention to direct the state government to fulfil its promises of a full farm debt waiver.

“The total debt, according to the Congress, is Rs 90,000 crore and their waiver scheme covers less than Rs 700 crore, less than one percent of the total burden,” the SAD chief claimed.
The delegation would also urge the Governor to appoint an inquiry commission headed by a sitting judge of the Supreme Court to probe all incidents of sacrilege in Punjab reported during the SAD-BJP rule and under the present dispensation.

Sukhbir said his party had no faith in the Justice Ranjit Singh Commission, which is probing the sacrilege cases.