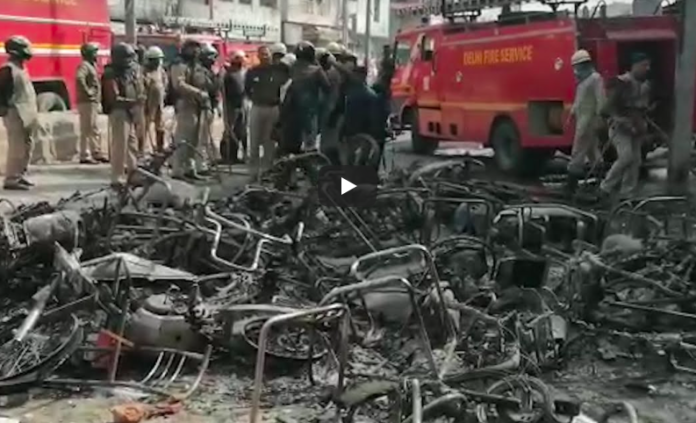 New Delhi, February 27: As the death toll in one of the worst riots in the Capital in more than three decades mounted to 38, the Delhi Police on Thursday transferred the probe to the Crime Branch and formed two special investigation teams (SITs) even as Aam Aadmi Party (AAP) councillor Tahir Hussain was booked for the murder of Intelligence Bureau staffer Ankit Sharma. 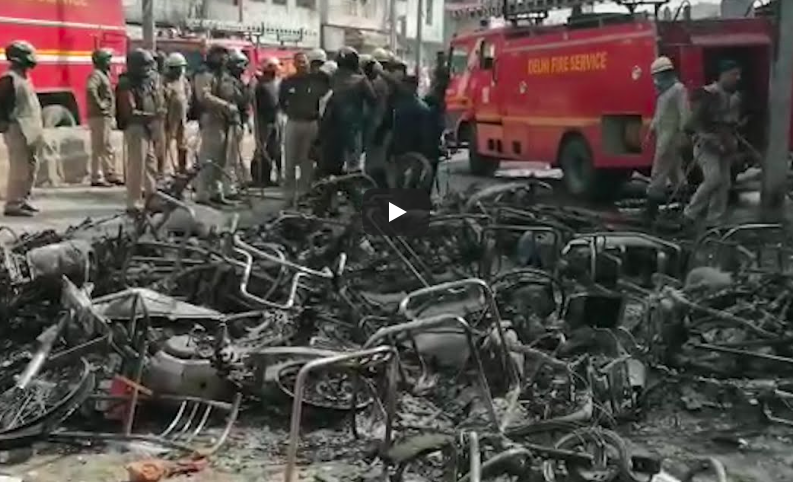 Police sources said all FIRs had been transferred to the two probe teams, one headed by DCP Joy Tirkey and the other by DCP Rajesh Deo. Additional CP (Crime) BK Singh will supervise both SITs.

On the fourth day of the communal clashes, which began in northeast Delhi on Monday over the contentious Citizenship (Amendment) Act, the body of a man was found in a drain in Johri Enclave while there were scattered incidents of vehicles and shops being set afire in Maujpur, Bhajanpura and other areas. The police have registered 18 FIRs and arrested 106 persons. At least 200 persons have sustained serious injuries. Properties worth crores have been damaged.

GTB Hospital in Dilshad Garden, where many of the 200 injured in the riots that broke out on Monday are being treated and where scores of people lined up outside the mortuary to claim the bodies of their loved ones, recorded five more deaths. Newly appointed Special Commissioner (Law & Order) SN Shrivastava visited the affected areas. He told the media, “The situation is returning to norm.”

In Yamuna Vihar, rioters struck at 4 am on Thursday to burn vehicles.

Among those dead was 22-year-old Ashfaq Hussain, an electrician who got married only 10 days ago. Relatives of 35-year-old Mudassir Khan from Kardampuri have been coming to the mortuary for two days to claim his body.