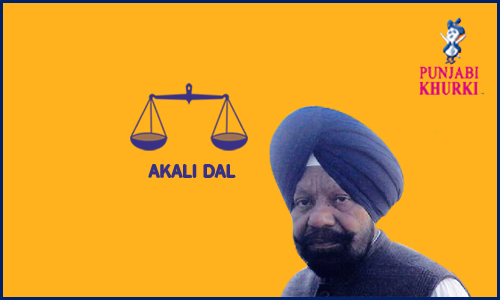 Sardar Darshan Singh Kotfatta is the Shiromani Akali Dal MLA from Bathinda Rural. He was born on 25-02-1952 at Kotfatta, District Bathinda. Name of his father is S. Hazura Singh. He did his Post-Graduation in Public Administration from Punjabi University in 1989. 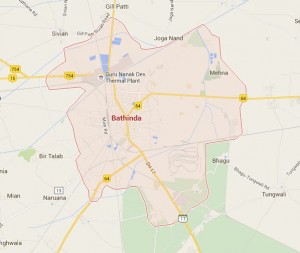 Sardar Darshan Singh Kotfatta was elected as MLA from this Vidhan Sabha seat in the elections held in 2012. He won by a margin of 5302 votes by defeating Makhan Singh of Congress. 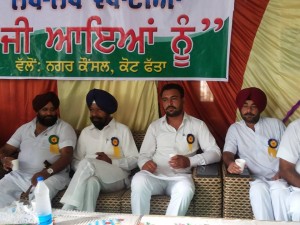